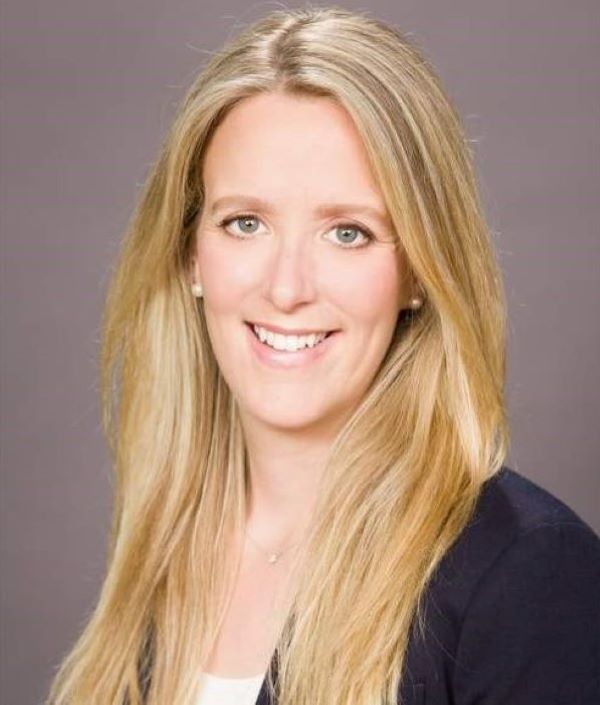 Sarah R. Coleman joined the Center for Presidential History in September 2016. She is a historian of post-1945 U.S. political history with a focus on domestic policy development.

Sarah’s dissertation "Redefining American: The Shifting Politics of Immigration Policy at the End of the 20th Century," explores how politicians, activists, citizens and the courts competed to define the rights of immigrant persons in the U.S. who did not have American citizenship status in the last quarter of the twentieth-century.

Sarah earned a B.A. in history from Yale University and an MPhil in history from the University of Cambridge. Before returning to academia, Sarah worked in the White House as a senior policy analyst focused on domestic policy and justice issues and on the United States Senate Judiciary Committee. 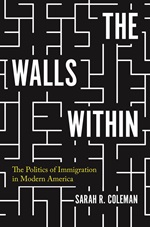 Book - The Walls Within - Princeton.edu