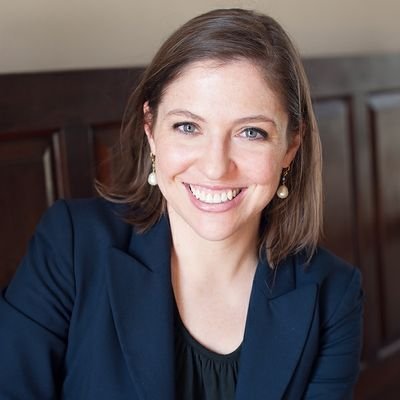 Dr. Chervinsky is a historian of early America, the presidency, and the government.

Lindsay M. Chervinsky joined the CPH in August 2017. Her research explores the development of political institutions in the Early Republic. Lindsay's manuscript is entitled The President's Cabinet: George Washington and the Creation of an American Institution (under contract with Harvard University Press, 2019). This project analyzes how the post-Revolutionary War atmosphere and widespread Anglophobia shaped the creation of the president's cabinet in George Washington's administration.

Lindsay has received fellowships from the Fred W. Smith National Library for the Study of George Washington, the Robert H. Smith International Center for Jefferson Studies, the Society of the Cincinnati, and the Organization of American historians. Lindsay has published articles with the Age of Revolutions Blog, the Juntoblog, History News Network, Time, and the Mount Vernon Magazine. She has forthcoming publications in the Presidential Studies Quarterly and The Foundation of Our National Policy: The First Washington Administration and the Creation of the Federal Government, a collection of essays on state building in the Early Republic.

Lindsay earned her Ph.D. in history from the University of California, Davis in 2017, and completed her B.A. in history and political science from the George Washington University (2010). 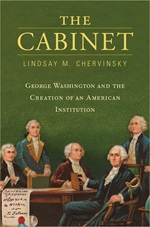