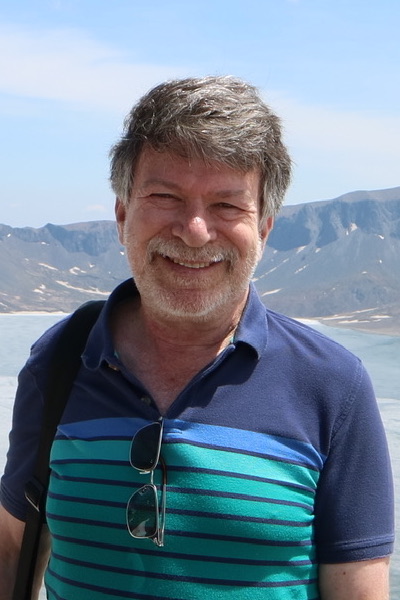 Professor Meir's research focuses on the numerical analysis and computer simulation of complex coupled (multi-component, multi-physics, or multi-scale) problems which are governed by partial differential equations, often nonlinear. Recent work includes studies in Poroelasticity (involving the interaction of a fluid and a fluid saturated, elastic porous medium) and Magnetohydrodynamics (involving the interaction of an electrically conducting fluid and an electromagnetic field). Such problems arise in geoscience, metallurgy and materials science, and energy technologies.

This research has been supported by research grants from the National Science Foundation (NSF).

Prior to joining the faculty at SMU, A. J. Meir was a Professor of Mathematics at Auburn University and also served as a Program Director (rotator) in the Division of Mathematical Sciences (DMS) of the National Science Foundation (NSF).