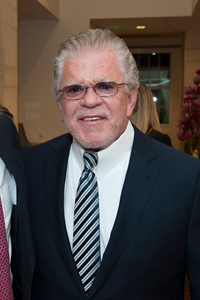 Darwin Deason is the founder of Affiliated Computer Systems, launched in 1988 to handle business processes for clients such as E-ZPass, 7-Eleven, United Parcel Service (UPS), the City of Dallas and numerous state and federal agencies. Serving in a variety of executive positions, including chairman of the board and CEO, Deason took the company public in 1994 and sold it to Xerox in 2010.

Deason is chairman of Deason Capital Services (DCS) and president of the Deason Foundation, which supports Christian agencies and churches, education and medical research.