Registration for this event is closed. Please contact mustangbar@smu.edu with any questions or call 214-768-4529. 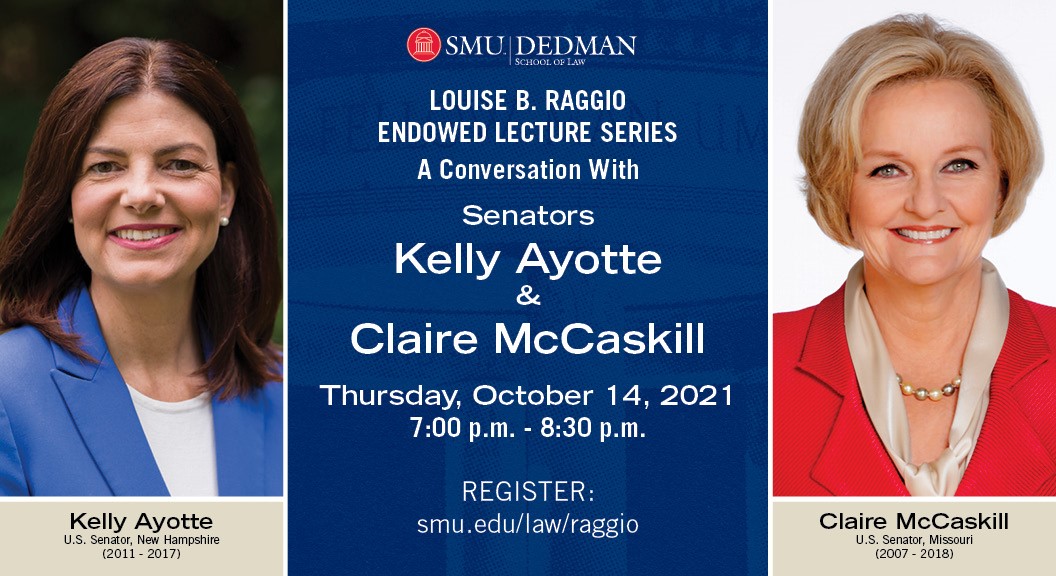 Louise B. Raggio, an inspiration for generations of women, is remembered for her unwavering support of women’s rights.  Her outstanding legal career began in 1952 when she was the only woman in her SMU law school graduating class.  She went on to become the first female assistant district attorney in Dallas County and the first woman to prosecute a criminal case in Dallas.  She was a major influence in passing the Texas Marital Property Act of 1967, which gave married women legal rights to their own property.

The Raggio Endowed Lecture Series, established by Ms. Raggio’s friends and family, honors and celebrates her tremendous accomplishments in advancing the legal rights of women in Texas and across the country.