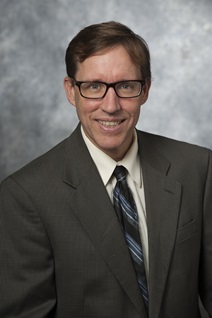 As an undergraduate, Stephen Grollman studied social sciences and German at Stony Brook University (B.A.) in New York and at the University of Heidelberg in Germany. He completed his master's degree at the University of Iowa and his Ph.D. at Washington University in St. Louis. His research interests have been in early 20th-century German literature, including historical fiction and questions of religious identity among German Jewish authors.

From 2002-2016, Dr. Grollman taught all levels of German language, literature and culture at Concordia College in Moorhead Minnesota, as well as interdisciplinary course work, including in international business, psychology, and environmental studies. He has led study-abroad programs to German-speaking countries for students in each of these areas, most recently in a month-long course on sustainability in the “green city” of Freiburg. He has arranged business internships for students in Germany in fields ranging from credit insurance to logistics to non-profit organizations and government.

Dr. Grollman has also focused on world languages education on both the undergraduate and graduate level. In the German program at Concordia, he taught advanced linguistics and literature courses to future German education majors, while in the M.Ed. program he worked with practicing teachers on the effective use of technology in K-12 settings.

In his position at SMU since the fall of 2016, Dr. Grollman is currently offering courses in beginning and intermediate German and looks forward to opportunities to promote World languages here. 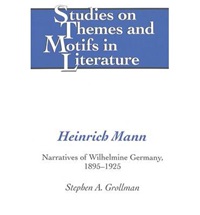