At SMU Dedman Law, our Inns of Court are each comprised of approximately 30 J.D. students and five international LL.M. students. 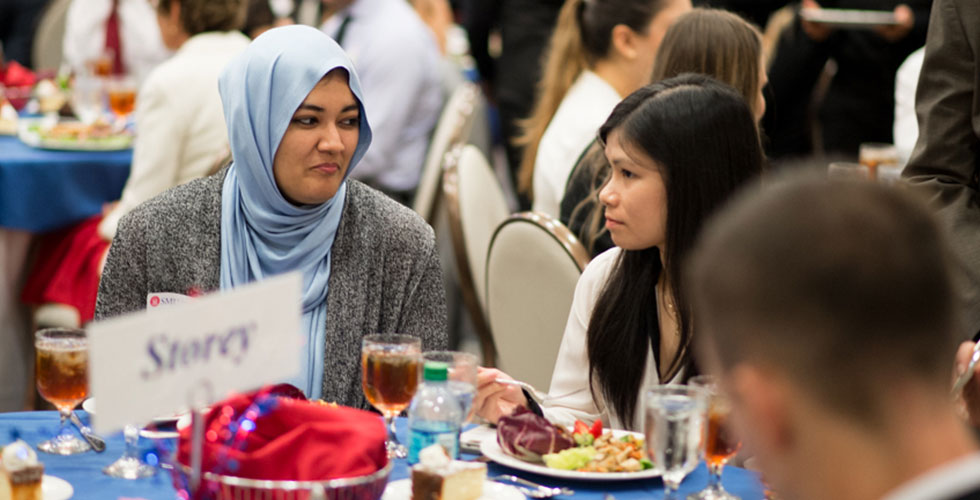 How does it work?

The Inns serve as students’ core community groups and provide many opportunities for bonding and connection. In some respects, Inns are like law school “homerooms” or law school “families.” In addition to first-year and LL.M. students, each Inn has faculty advisors, Career Services counselor, alumni Community Fellows and six upper-class students–three Student Bar Association Mentors and three Academic Success Mentors.

Inns typically meet weekly at the same time.  Each meeting has a different topic. Usually, Inns meet as single Inns, but at other times, Inns combine in groups of two, three or six for larger programs so that students get to know their peers in other sections. Academic Success Mentors conduct wrap-up sessions at the end of each week starting in the second week of school. Most Inn meetings start with general announcements, and because Inn meetings are mandatory, attendance is taken.

Inns will provide valuable programming specifically designed to help you become a more successful law student and develop as a professional. The core areas of focus include: 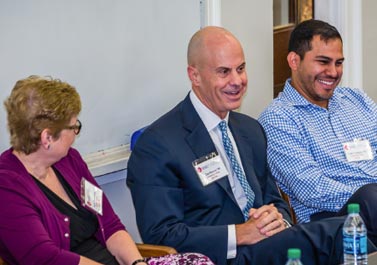 Several Inn meetings include social activities designed to help you and your fellow students develop meaningful connections with each other and to help you all unwind. The relationships formed through the Inns will be valuable as you progress through law school and when you start your legal career.

A few Inn events are outside of the regular schedule. For instance, during Orientation, the Inns participated in a service project through the North Texas Food Bank to assist those from our community in need. The Inn program culminates with a Mini Inn Olympics in the spring semester where Inns will compete against each other in a variety of “athletic” games to determine bragging rights.

Haynes and Boone, LLP, the Dallas-based international corporate law firm that has been one of SMU Dedman Law’s long-time partners, has made a very generous financial gift to support the Inns of Court program. 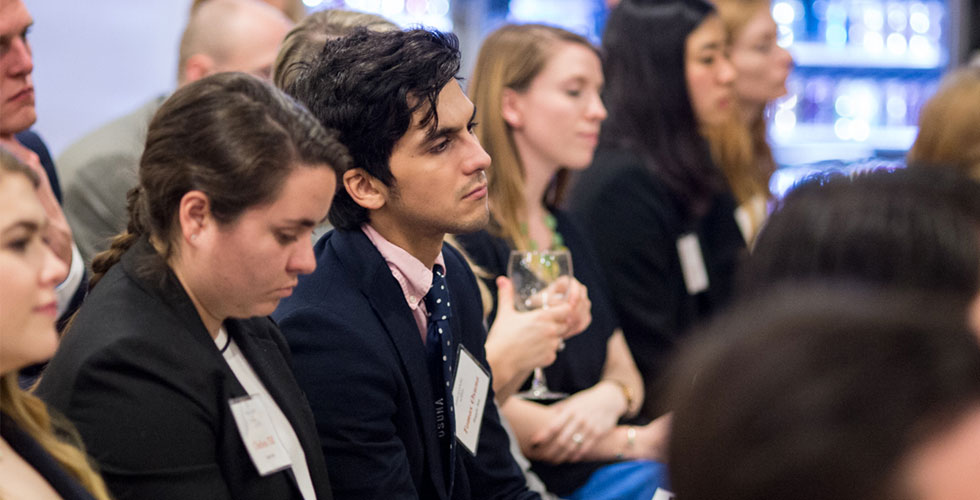