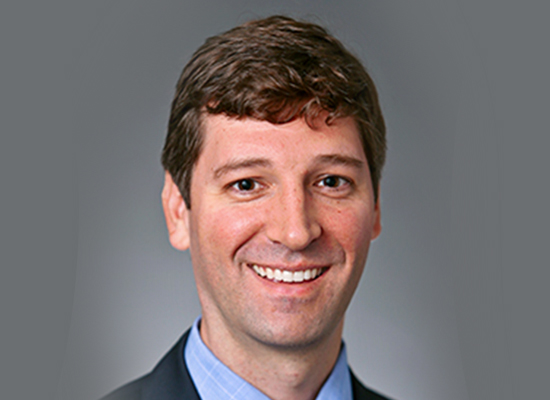 Prior to joining SMU, Ruben was a fellow at the Brennan Center for Justice and an adjunct professor at New York University School of Law.  Before that, he worked as a criminal defense attorney at Morvillo Abramowitz Grand Iason & Anello, P.C. and served as a law clerk for the Honorable Julio M. Fuentes of the U.S. Court of Appeals for the Third Circuit.

You Can Lead a Horse to Water: Heller and the Future of Second Amendment Scholarship, 68 Duke Law Journal Online 1 (2018) (with Joseph Blocher)
Full-text:  SSRN | SMU Scholar

From Theory to Doctrine: An Empirical Analysis of the Right to Keep and Bear Arms After Heller, 67 Duke Law Journal 1433 (2018) (with Joseph Blocher)
Full-text:  SSRN | SMU Scholar

The Distortion of Self-Defense and the Second Amendment in Missouri, Duke Second Thoughts Blog (July 2020)

The Second Amendment Allows for More Gun Control Than You Think, Vox.com (May 2018) (with Joseph Blocher)

There Is No Constitutional Bar to Further Gun Control, N.Y. Times (June 2016)

Exaggerated Claims of “Judicial Nullification” in Gun Cases, The Jurist (May 2016)

The Slave-State Origins of Modern Gun Rights, The Atlantic (September 2015) (with Saul Cornell)

An Unstable Core: Self-Defense and the Second Amendment
Duke University School of Law
Video Interview (May 2020)

The Second Amendment is Not a Second-Class Right: A Case Study in Constitutional Rhetoric
AALS Conference (January 2020)

Mistake, Self Defense, and the Role of the Jury: Framing the Botham Jean/Amber Guyger Case
SMU Dedman School of Law
Flash Class (October 2019)

An Introduction and Discussion on the Second Amendment
Cardozo Law Chapter of the American Constitution Society
New York, NY (March 2016)

The Second Amendment and Gun Laws:
A Primer for Advocates
New York Lawyer Chapter of the American Constitution Society
(October 2017)

Kaley Johnson, White Settlement church shooter had a long criminal history. So how did he get a gun?, Fort Worth Star-Telegram (January 2020)

Jennifer Mascia, What to Know About the Supreme Court’s First Gun Case in 9 Years, The Trace (April 2019)

Andrew Wong, Why the US Is So Different From the UK and Australia When It Comes to Gun Control, CNBC.com (March 2018)

Kiran Alvi, US: Most Mass Shootings not Committed by Mentally Ill, AlJazeera.com (November 2017)

Jared Keller, Is The End of the Assault Rifle Nigh?, Pacific Standard (February 2017)