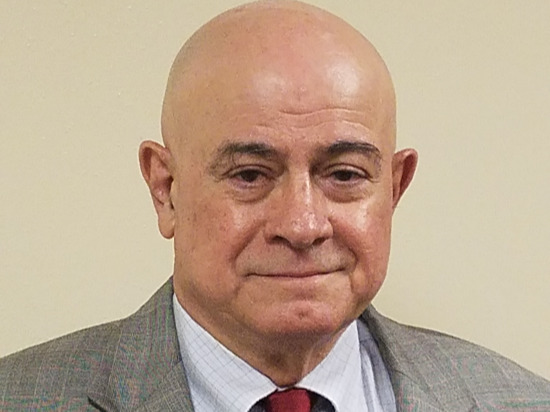 
Professor Mike McCollum is a 1962 graduate of Kimball HS in Dallas and matriculated at the University of Texas, Austin, Texas.  Upon graduation from the University of Texas School of Law with a LLB in June 1968, he was commissioned a 2/Lt in the United States Marine Corps and served successive tours in Southeast Asia as a SJA Defense Counsel and as an Aerial Observer.

Upon his release from active duty in June 1971, Professor McCollum returned to Dallas and simultaneously worked as a member of the 1972-75 Associate Faculty of the Caruth Institute of Owner Managed Business at SMU Cox School of Business from 72 through 75, and as an Assistant District Attorney in both the Appellate and Prosecution Divisions of Dallas County District Attorney’s Office under the legendary Henry Wade.

Mike began the general practice of law Dallas in June 1975.  He was hired by the SMU (now Dedman) School of Law as a part time instructor in August 1977 and has served continuously in the criminal clinic to this day.

He has been a member of the State Bar of Texas since September 1968 and was admitted to the Northern Federal District of Texas in 1971, served as a faculty member of the WESTPAC Trial Advocacy from 1991-through 1999 which provides CLE certified instruction to SJA attorneys of all five military arms serving in the western Pacific.

McCollum joined the Marine Reserve in 1971 and retired from uniformed service in 1998.  He is a member of the Metroplex Marine Coordination Council, is the managing trustee of the Metroplex Military Charitable Trust, and is the CEO of Metroplex Veterans Legal Services.  He has selected as a Texas Super in 2003 through 2014, was designated as one of Best Lawyer in Dallas in 2003 and as one of 10 best misdemeanor lawyers in 2014 by the DCDLA.