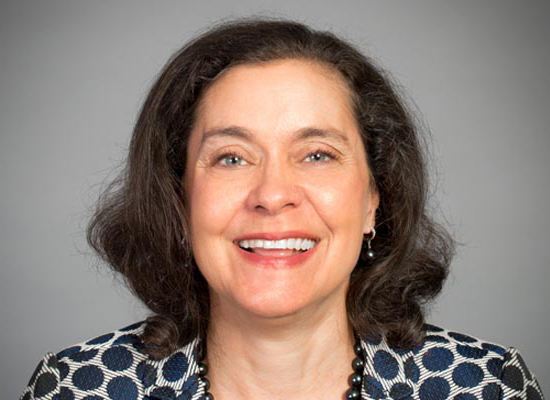 Julie Patterson Forrester Rogers joined the faculty of the SMU Dedman School of Law in 1990 after working as a real estate attorney with the Dallas law firm of Thompson & Knight. Previously, she received her B.S.E.E. with highest honors in 1981 and her J.D. with high honors in 1985 from the University of Texas at Austin, where she was a member of the Texas Law Review, Chancellors, and Order of the Coif.

Professor Rogers teaches in the areas of Property, Real Estate Transactions, and Land Use. She writes and speaks on real estate finance, the residential mortgage market, predatory lending, and other topics in real property law. She was one of the first legal scholars to write about the problem of predatory lending in the subprime mortgage market, she and was awarded the John Minor Wisdom Award for Academic Excellence in 1995 for her first predatory lending article.  She is co-author of a property law casebook, Property Law: Cases, Materials and Questions, with Edward E. Chase.

Professor Rogers served the University as Associate Provost for Student Academic Services from 2015 through 2018, overseeing the Altshuler Learning Enhancement Center, the Center for Academic Support of Student Athletes, the Office of International Student and Scholar Services, the President’s Scholars Program, the Hunt Scholars Program, the University’s Study Abroad Programs, the SMU-in-Taos campus, and SMU’s Plano campus. Professor Forrester served as Dean ad interim of the law school from June 1, 2013, through June 30, 2014, as faculty coordinator for the University’s OE2C project from 2014 through 2015, and as Associate Dean for Academic Affairs in the law school from 1995 to 1996.

Still Crazy After All These Years: The Absolute Assignment of Rents in Mortgage Loan Transactions, 59 Florida Law Review 487 (2007)

A Uniform and More Rational Approach to Rents as Security for the Mortgage Loan, 46 Rutgers Law Review 349 (1993)

The Proposed Texas Assignment of Rents Act:  A Legislative Escape from the Common Law Morass, 48 Real Estate, Probate & Trust Law Reporter, No. 4 at 32 (2011)

Home Equity Financing: Is the Federal Government Mortgaging the American Dream, The Brief, SMU School of Law, Fall 1995, at 4

Still Crazy After All These Years: The Absolute Assignment of Rents in Mortgage LoanTransactions
Faculty Forum
SMU Dedman School of Law
(March 2006)