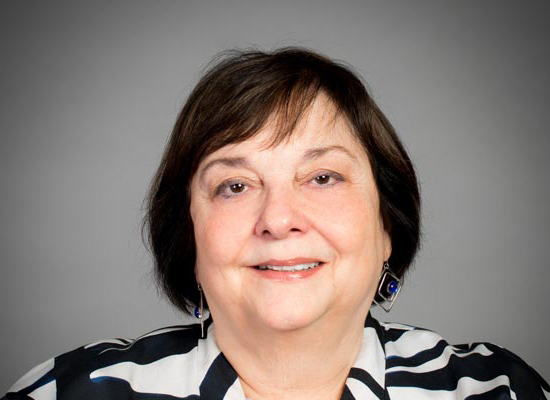 Professor Linda Eads served as Associate Provost responsible for faculty affairs in the Provost's Office and served as the Director of the Hunt Leadership Scholars Program. She also served on various committees and task forces, including the Educational Programs Committee, the Center for Teaching Excellence Advisory Committee and the Community Engagement Council.

Professor Eads has taught at Dedman School of Law since January 1986. She taught in the areas of evidence, legal ethics, constitutional law and women and the law. She has published articles in these areas in the California Law Review, the Washington University Law Quarterly and the Texas Journal of Women and Law. She also has co-authored a student guide titled QUESTIONS & ANSWERS:  CONSTITUTIONAL LAW.

Professor Eads received her B.A. in International Studies with Honors from the American University located in Washington, D.C. and she earned her J.D. with Honors from the University of Texas at Austin. Prior to joining the Law School faculty, Professor Eads served as a trial attorney with the Tax Division of the United States Department of Justice.

Freedom of Speech in THE FOUR FREEDOMS:  FRANKLIN D. ROOSEVELT AND THE EVOLUTION OF AN AMERICAN IDEA 39 (Jeffrey A. Engel ed., Oxford University Press 2016)

Corporate America and its Ethical Choices
SMU-McGuire Center for Ethics and Public Responsibility, paper No. 19 (2004)

Monthly column for the TEXAS LAWYER on legal ethics

Betty Crocker or Barbara Jordan:  Limited Roles for Women and the Effect of Reproductive Technology on Motherhood, Texas Journal of Women and the Law, (Spring 1998)