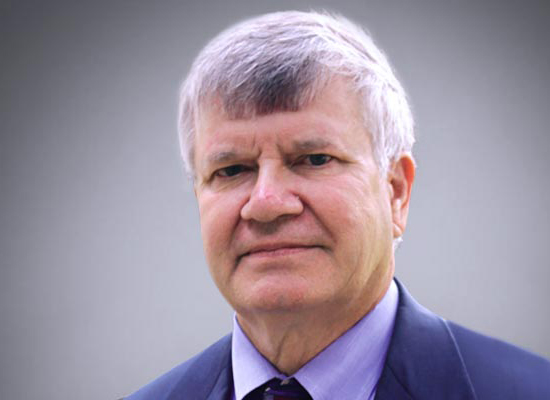 "The dominant theme of the Constitution is to ensure that no institution of government may exercise unchecked power. "

A member of Phi Beta Kappa and the Order of the Coif, as well as administrative editor of the Michigan Law Review, Professor Bloom was law clerk to Chief Justice John R. Brown of the U.S. Court of Appeals for the Fifth Circuit. He later was associated with the Washington firm of Wilmer, Cutler & Pickering. A specialist in constitutional law, he has published articles concerning freedom of speech and the rhetoric of Supreme Court opinions. The Oxford University Press has published Professor Bloom’s book DO GREAT CASES MAKE BAD LAW? (2014), as well as his previous book METHODS OF INTERPRETATION: HOW THE SUPREME COURT READS THE CONSTITUTION (2009). Professor Bloom is also active in the field of copyright.

METHODS OF INTERPRETATION:  HOW THE SUPREME COURT READS THE CONSTITUTION (Oxford University Press 2009)

Hopwood, Bakke and the Future of the Diversity Justification, 29 Texas Tech Law Review 1 (1998)

A Meeting of the Minds:  SMU and NYU Host Historic Summit with Russian, U.S. and Texas Justices, 33 The Brief 3 (Summer 2001)