A Conversation with the CEO
of Feeding America

Chief Executive Officer, Feeding America
One of TIME Magazine's 100 Most Influential People of 2020 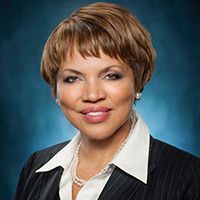 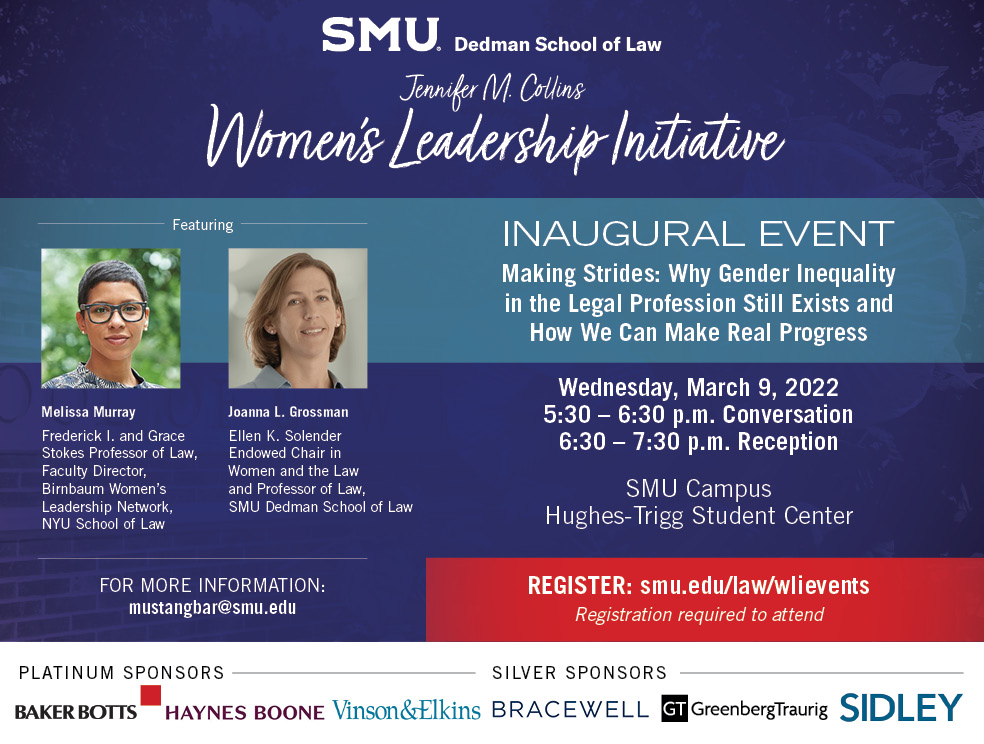 Making Strides: Why Gender Inequality in the Legal Profession Still Exists and How We Can Make Real Progress

Parking details will be sent to those who register for the event. 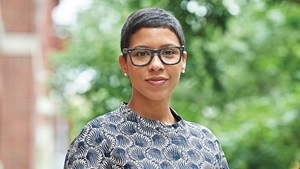 Melissa Murray is the Frederick I. and Grace Stokes Professor of Law at NYU School of Law, where she teaches constitutional law, family law, criminal law, and reproductive rights and justice. Her writing has appeared in a range of legal and lay publications, including the Harvard Law Review, the Yale Law Journal, the New York Times, the Washington Post, and the Nation. Prior to joining the NYU Law faculty, Murray was the Alexander F. and May T. Morrison Professor of Law at the University of California, Berkeley, where she received the law school’s Rutter Award for Teaching Distinction, the Association of American Law School’s Derrick A. Bell Award, and, from March 2016 to June 2017, served as interim dean of the law school. Murray serves a legal analyst for MSNBC and is a co-host of Strict Scrutiny, a podcast about the Supreme Court and the legal culture that surrounds it. A graduate of the University of Virginia and Yale Law School, Murray clerked for Sonia Sotomayor, then a judge of the U.S. Court of Appeals for the Second Circuit, and Stefan Underhill of the U.S. District Court for the District of Connecticut. She is a member of the American Law Institute and the New York bar. 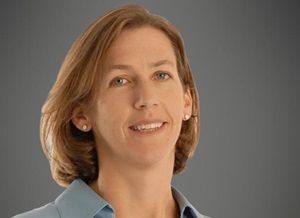 Joanna Grossman, Ellen K. Solender Endowed Chair in Women and the Law and Professor of Law

Professor Grossman is the inaugural Ellen K. Solender Endowed Chair in Women and the Law.

After graduating with distinction from Stanford Law School, Professor Grossman began her career as a clerk for Ninth Circuit Judge William A. Norris. She also worked as staff counsel at the National Women’s Law Center in Washington, D.C. as a recipient of the Women’s Law and Public Policy Fellowship. In addition, she practiced law at the Washington, D.C. firm of Williams & Connolly LLP.

Prior to coming to SMU Dedman School of Law, Professor Grossman taught at the Maurice A. Deane School of Law at Hofstra University where she served as the Sidney and Walter Siben Distinguished Professor of Family Law. Read more.