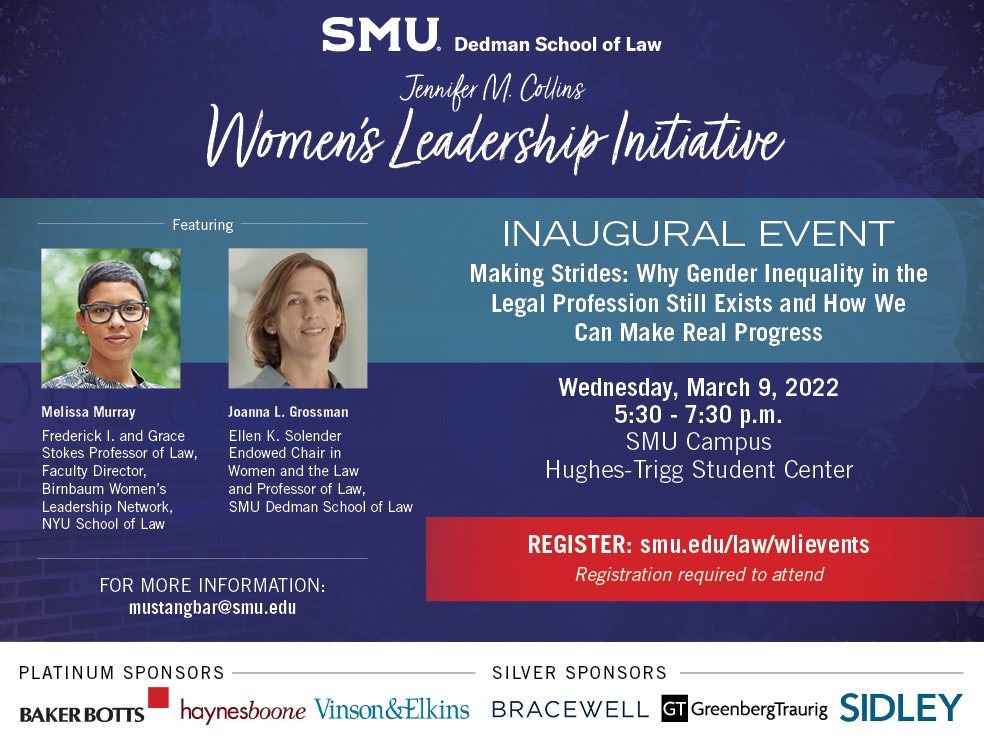 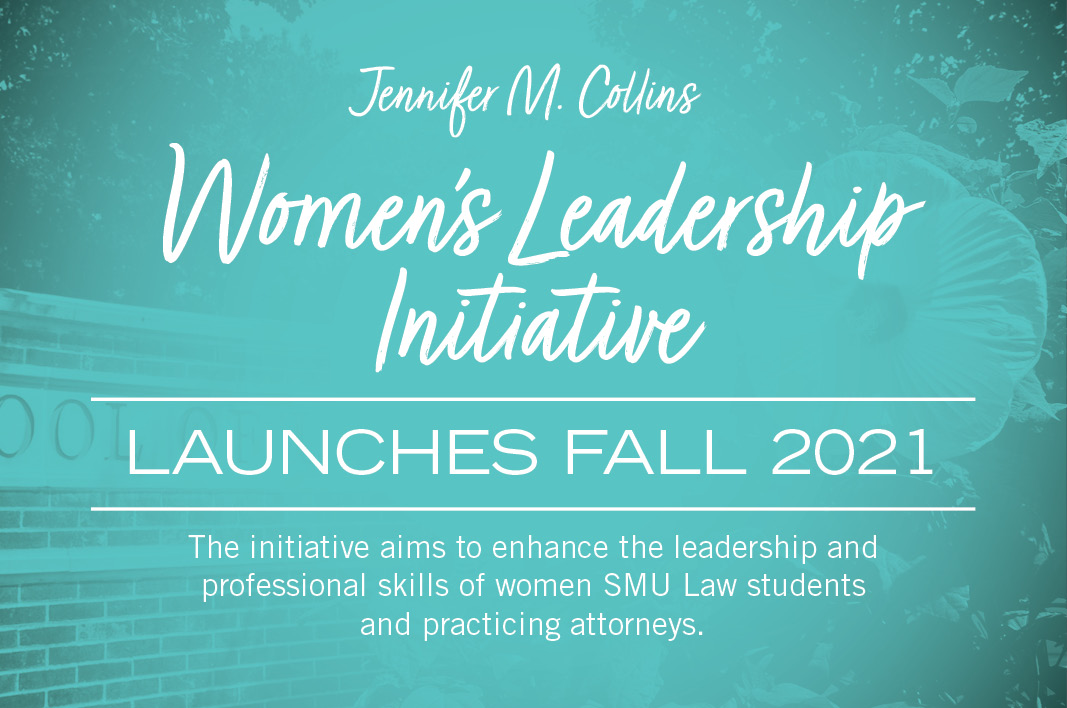 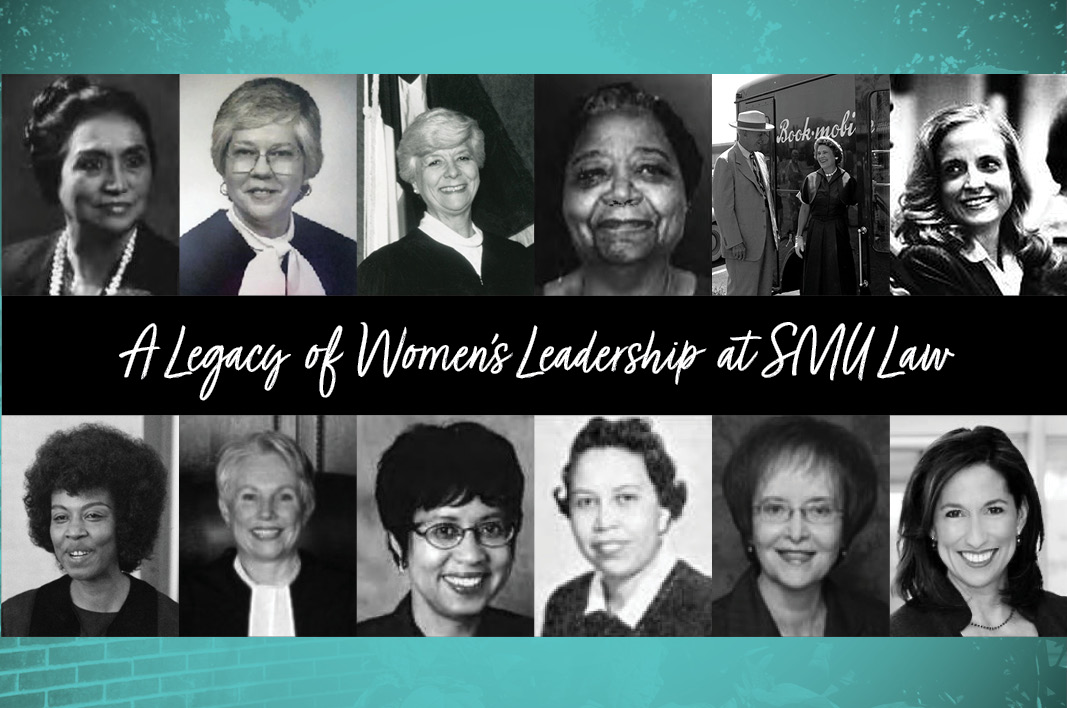 The Jennifer M. Collins Women’s Leadership Initiative aims to enhance the leadership and professional skills of women SMU Law students and practicing attorneys and address the unique challenges they may face during their education and throughout their careers. Led by Dedman Law Director of Alumni Relations Christine Leatherberry, this Initiative addresses issues such as retaining women in the legal profession, elevating women in leadership positions, and enhancing rainmaking and networking skills. 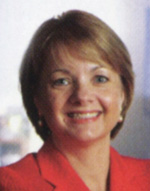 A History of SMU Law Women

1975 Five SMU Law women law students who were denied summer clerkships in favor of male students with inferior grades filed suit against law firms they had applied to at the time. Chief Judge Barbara Lynn ’76 was one of those five students. Four of the five law firms settled and they soon had women lawyers at their firms.