The Collective Memory Project (CMP) is an ongoing oral history project, dedicated to enhancing the historical and archival record of various presidential administrations, beginning with the presidency of George W. Bush. 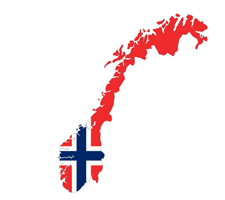 These interviews with many of Norway’s policy-makers, security experts, and diplomats seek to answer how Norway navigated the rough trans-Atlantic waters and tricky European cross-currents in the early and mid-2000s. In doing so, they also further understanding of the impact of US foreign policy at home and abroad. 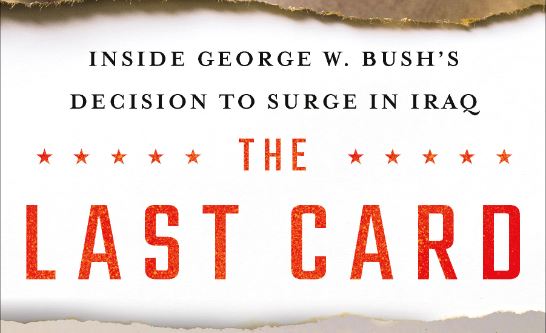 The Last Card in the Deck:
The Decision to Surge in Iraq

This project explores George W. Bush's decision-making process on his way toward announcing the order to surge American military forces in Iraq in January 2007. The commander in chief spent most of 2006 gathering information, intelligence, and advice from an array of government and non-governmental sources. Our team interviewed more than two dozen of these people from the Department of State, Department of Defense, National Security Council, White House staff, Congress, and more. Click here to explore the videos and transcriptions for this project.

The project explores the oft-overlooked, yet pivotal election cycle of 2004. The CPH focuses on key subjects and events from the times, and explores those in-depth through interviews with people from both within and outside of the administration.

As we develop a new web-presence for our Collective Memory Project, you can view this Election of 2004 project on the following interim site:  https://blog.smu.edu/cphcmp/