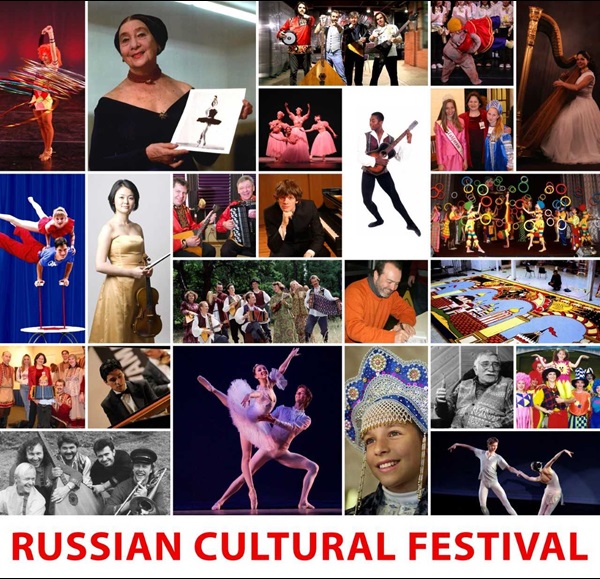 The Russian Festival has been a beloved event since 1997. It offers members of the SMU and Dallas communities a unique opportunity to learn more about Russian culture, history, and Russian-American relations. The festival, consisting of lectures, discussions, art exhibits, and concerts is a collaboration between SMU students of Russian and students of Meadows Music School, the Dallas-based Russian American Center, the Russian School of Dallas, and Dallas and Saratov Sister City, Inc. 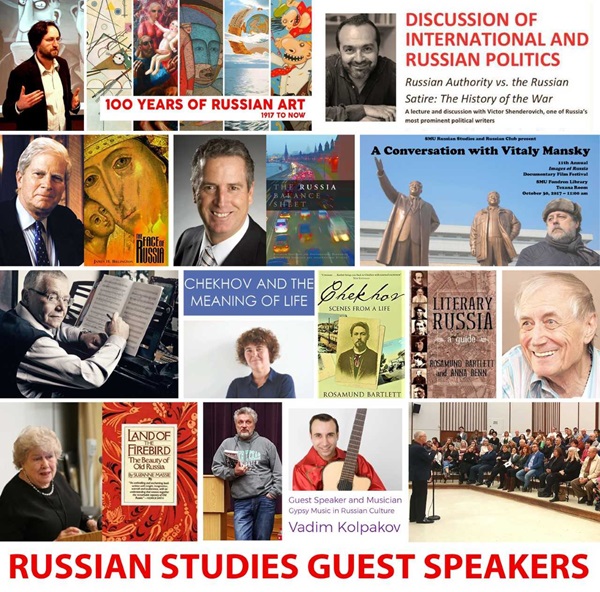 American, Russian and European leading scholars and experts on Russia visit the SMU campus throughout the year. This program is organized with the support of the Russian Club, International Studies, and the SMU Student Senate. 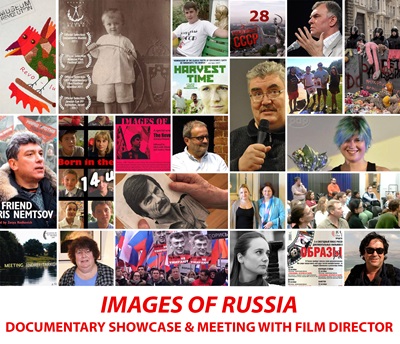 The Russian Documentary Film Festival has been organized since 2003. SMU students not only have an opportunity to watch the most recent films but also to participate in discussions with film directors and producers. This program is a collaboration with other Russian departments of Texas universities and the Russian Cultural Center in Houston.