The SMU Russian club unites students involved in Russian area studies with other students and faculty interested in Russian culture, traditions, and authentic food. Activities include a Russian Conversation Table (since 2008), and annual events such as the Russian Festival (since 1997), the Documentary Film Festival (since 2007), and the Russian Masquerade (since 2002), as well as an annual guest lecture series, DALLAS-Saratov sister city activities and gatherings with students and professors from Saratov University (since 2008). 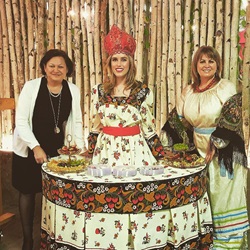 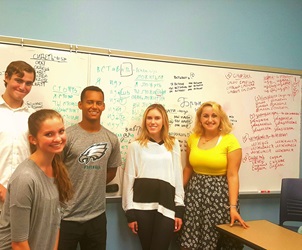 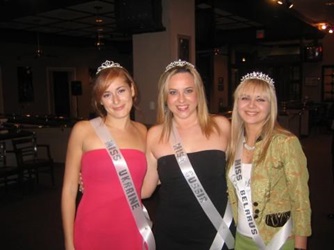 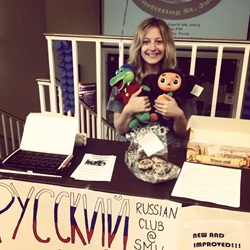