The Chinese program at SMU is an interdisciplinary concentration that offers students an opportunity to pursue interests in Chinese studies. The curriculum emphasizes language training and cultural introduction through works in history, literature, cinema, and gender studies. 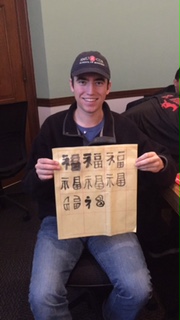 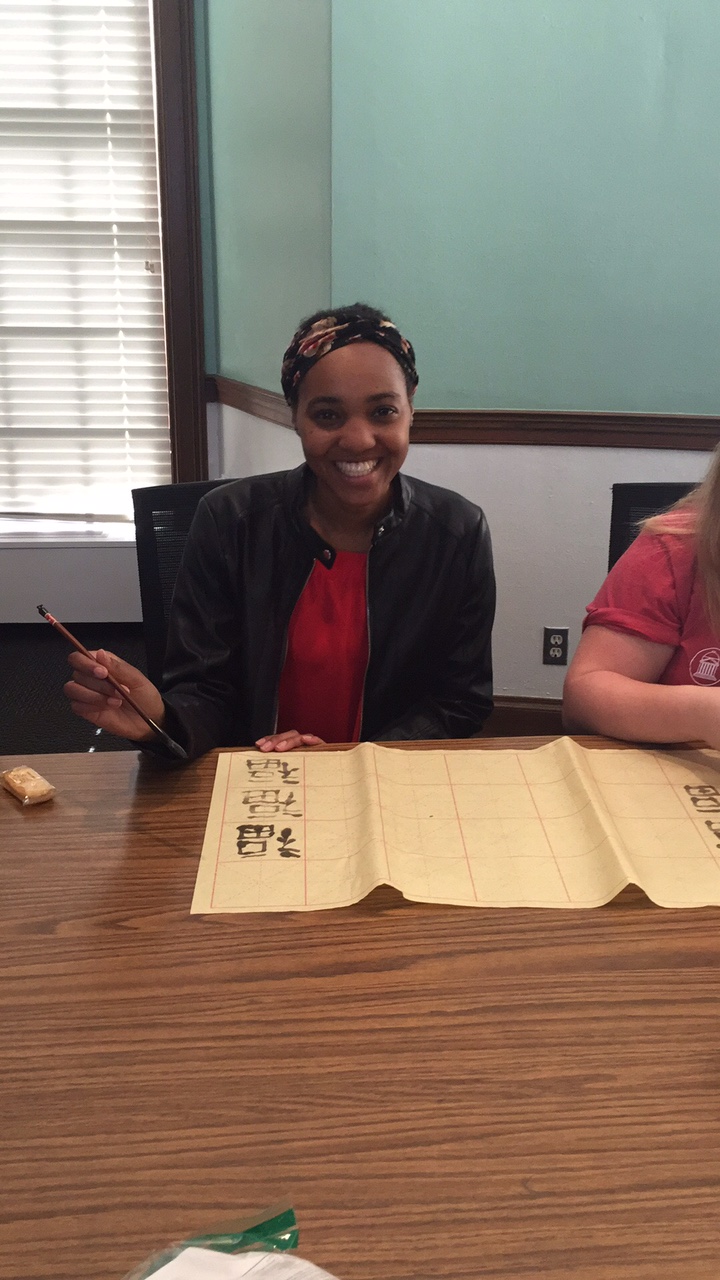 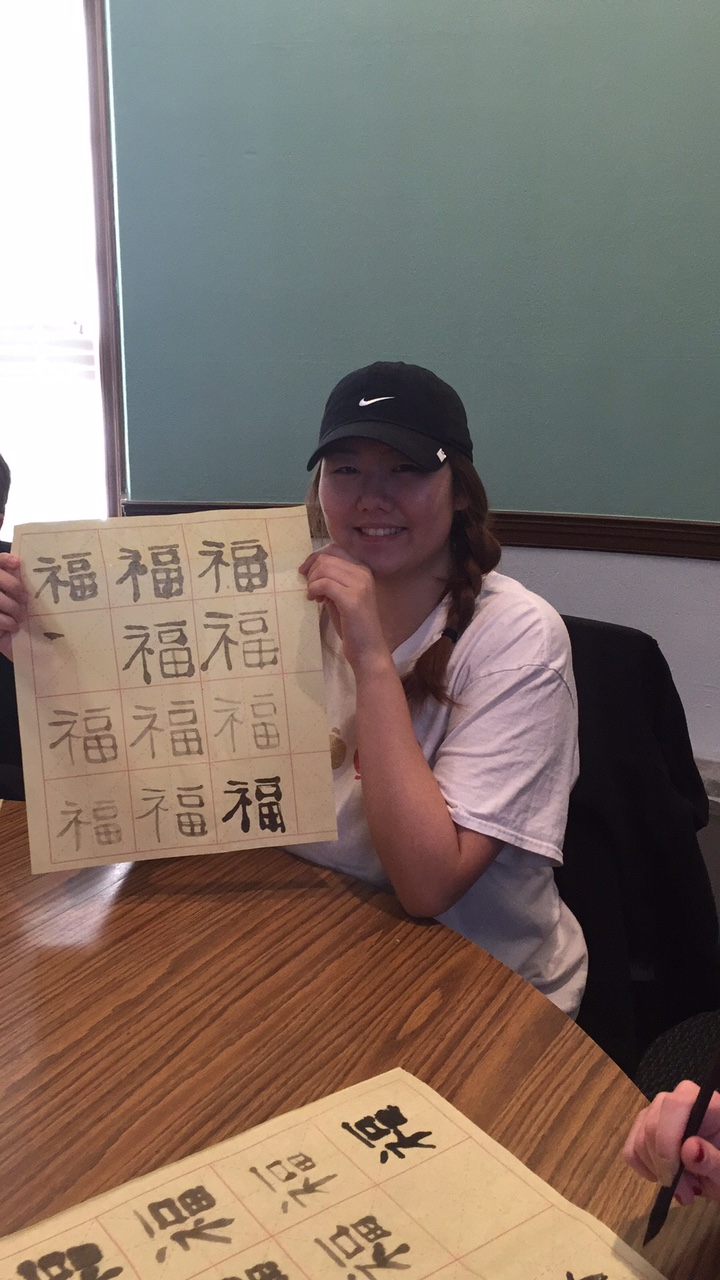 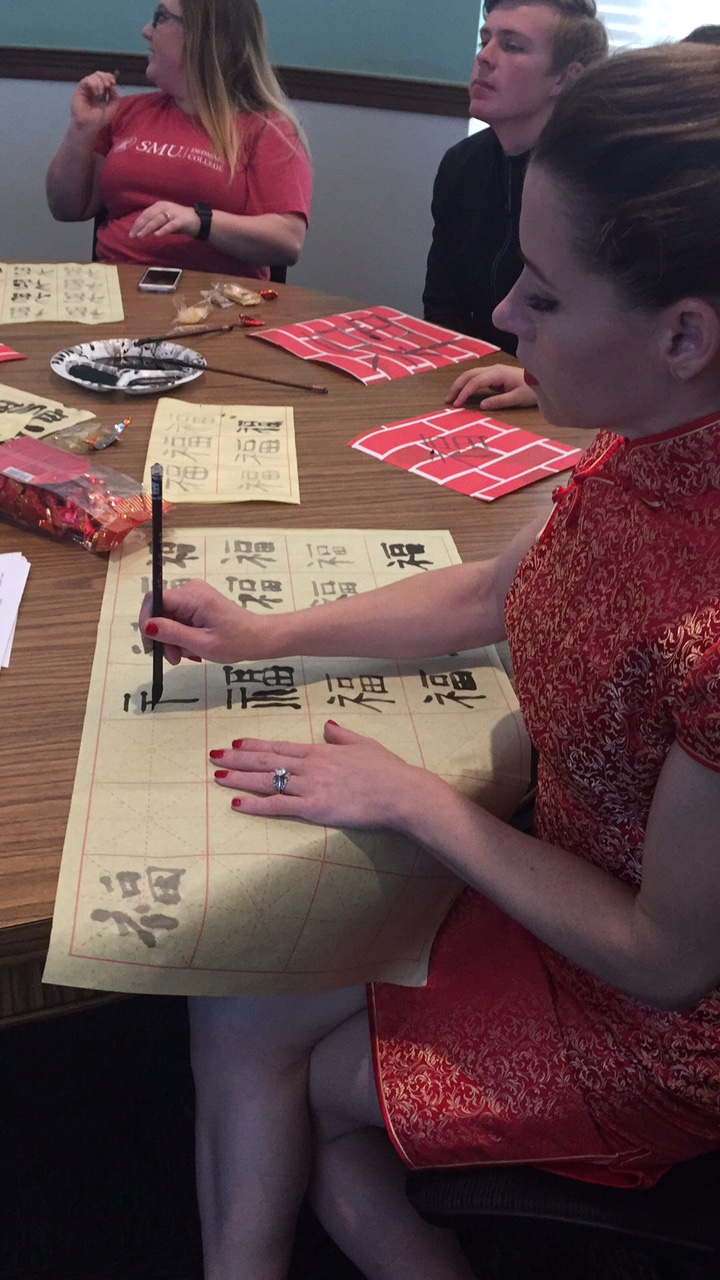 1. China has a rich cultural heritage

The Chinese language has been spoken for thousands of years and China is one of the world’s oldest and richest continuous cultures, going back over 5000 years. Your study of the Chinese language will give you deeper insight into Chinese history, society, and cultural values.

2. There is a high demand for people who can speak both Chinese and English

Mandarin Chinese is the most widely spoken language in the world, and you can apply your Chinese language skills in a number of future career paths, including trade, finance, economic development, international relations, foreign policy, security, government, tourism, translation, interpreting, media, and education.

3. China has the second-largest economy in the world and is one of the largest trading partners of the United States

The relationship between the United States and China is considered by some to be the most important bilateral relationship in the world in terms of both commerce and culture. Your study of Chinese will prepare you for careers in workplaces in which these bilateral ties play an important role.

“Mandarin Learning is a Must” (USNEWS)

“One million U.S. students could be studying Mandarin by 2020” (PBS)