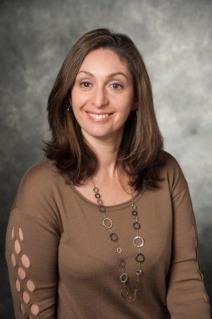 Paola Tettamanzi Buckley has taught foreign languages at SMU since 2003. She is presently associate area chair and advisor for the department of French and Francophone Studies. She also designed and directs the SMU-in-France summer program, a five-week faculty-lead immersion program in Paris. She currently teaches Business French and initiated and oversees the internship program for French majors and minors who wish to apply their language skills in a professional setting. Paola graduated from Georgetown University with a BA and from New York University with an MA and studied second language acquisition at the University of Maryland College Park. Paola worked at United Nations headquarters in New York and was accredited as both a French and Italian interpreter by the State Department in Washington. She has served as an interpreter at both the White House and the Pentagon. She has been married to her husband Jim for over 25 years and they have five children.