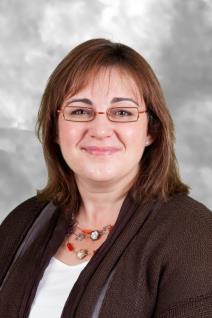 Professor Aaron has taught French at SMU since 1999. She is currently coordinator of intermediate French courses. She revised the curriculum for beginning and intermediate French. She also developed the first online language course in the World Languages and Literatures Department in collaboration with the Academic Technology Services Office for Dedman College.

She has taught French in Belgium, Texas and as part of the Council for the Development of French in Louisiana. She received her first master’s degree in Education Sciences with honors from the University of Liège in Belgium. She received her second master’s degree in French, as well as the Outstanding Alumnus Award, from the University of North Texas.

Didactics of French as first or second language; technology in language education; testing and evaluation