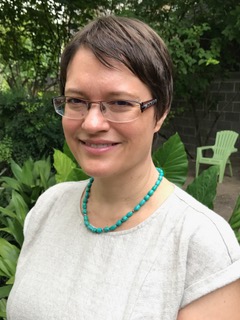 Dr. Russ has published scholarly articles on Dominican and Dominican American writers, transnationalism, and trans-American literary themes and tropes, among other topics. Her book, The Plantation in the Postslavery Imagination (Oxford University Press, 2009), examines the plantation, that physical place most vividly associated with slavery in the Americas, as a vexing rhetorical, ideological, and psychological trope through which intersecting histories of the New World have been told. Dr. Russ is currently working on a second book, which analyzes representations of gender, race, and national identity in 20th-century literature written by women from the Dominican Republic. Dr. Russ teaches classes in her areas of expertise, as well as on all aspects of Hispanic language and cultures. She also teaches two Ways of Knowing courses, one on the city of Dallas and one examining the long history between Mexico and the United States, with a focus on Texas and, especially, Dallas. 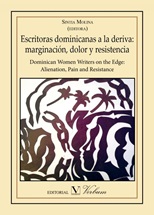