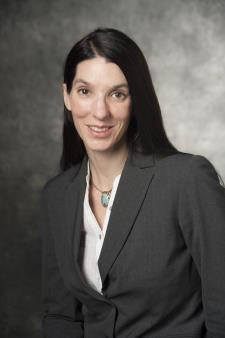 Dr. Zuese’s research interests encompass the medieval and early modern periods of Spanish literature. In particular, she is interested in the intersections of literature and visual and material culture, as well as women's studies and book history. She has published articles on Cervantes, María de Zayas, Ana Caro, and Juan de Ávila's mentorship of Sancha Carrillo. Her book, Baroque Spain and the Writing of Visual and Material Culture, published in 2015, examines the Spanish baroque novella to explain how writers create pictorial texts, how audiences visualize their words, what consequences they exert on cognition, and what actions this process inspires in audiences. Her second book project is focused on the mentoring of women in literary and religious contexts in sixteenth- and seventeenth- century Spain. Dr. Zuese teaches classes in her area of expertise, as well as on all aspects of Spanish language and culture.