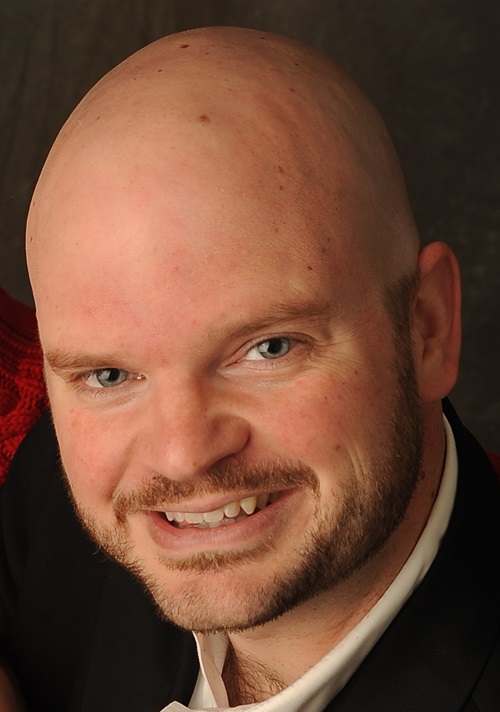 My research revolves around innovation, institutional change and the role of government. One main strand of my work concerns the dynamics of technological innovation and technology policy. Recent works have explored the government's role in the U.S. innovation system; innovation and industrial policies in an era of "networked" innovation; the dynamics of green energy innovation; and institutional change in national innovation systems. A second strand of work explores historical patterns in government responses to episodes of mass violence, focusing on the questions of how democratic governments explain violent outbreaks, and how they justify police or military violence when it is used to quell political protests and social movements.