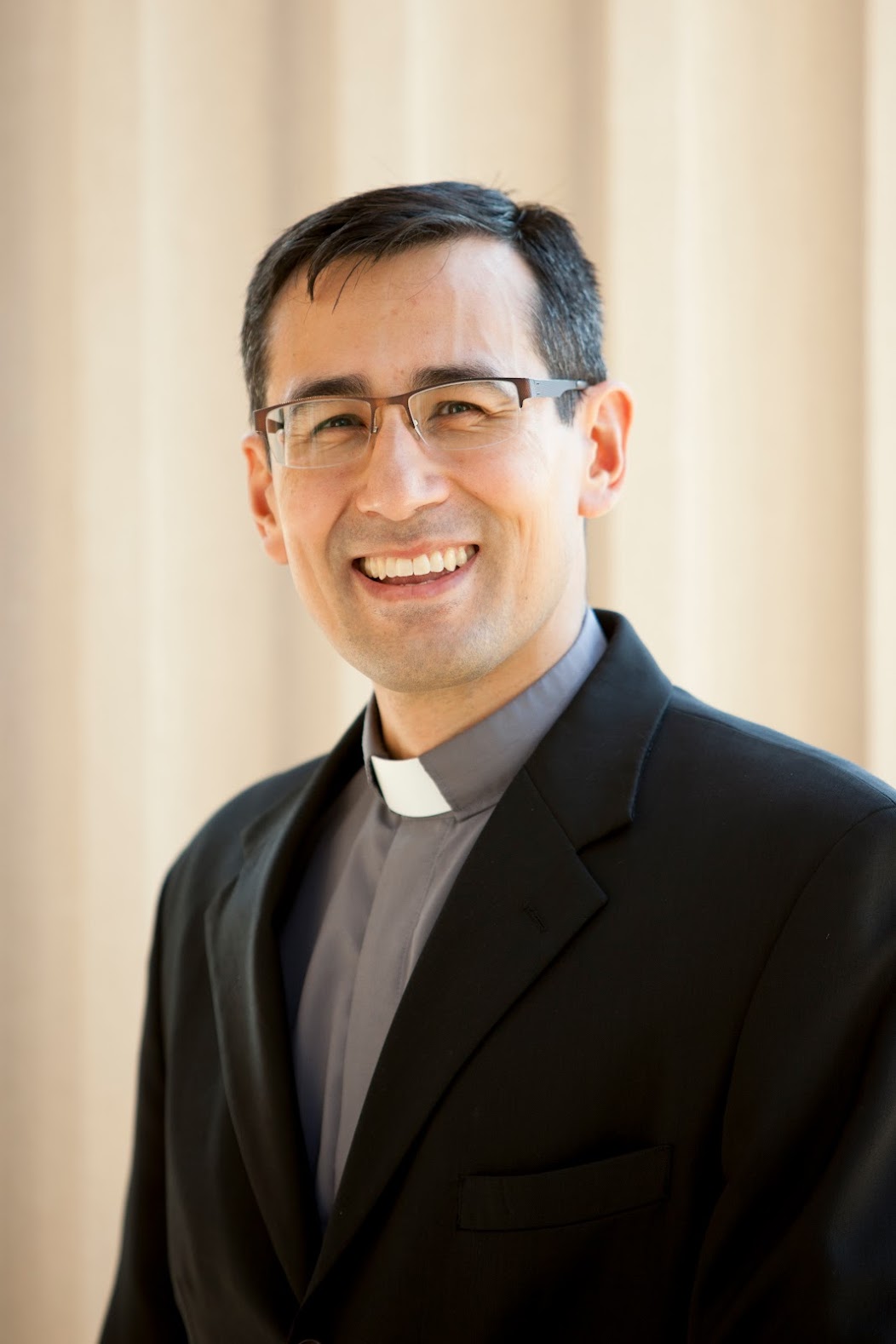 Sylvester Tan, SJ, is a PhD student in Systematic Theology in the Graduate Program in Religious Studies, studying the relationship between the living and the dead in Protestant theologies and spiritualities, in dialogue with Roman Catholic understandings of the communion of saints.

Sylvester completed an MA at the Centre for Medieval Studies in Toronto with a thesis on “Perceval’s unknown sin: narrative theology in Chretien’s Story of the Grail” (2011) and followed up on this with two studies on Catholic understandings of Mary, the first in dialogue with Protestant thinkers (MDiv, Regis College/Toronto School of Theology 2016), and the second in dialogue with the thought of Sergei Bulgakov (STL/ThM, Regis College/TST 2018). Prior to his graduate work, Sylvester completed Bachelor’s level studies in English (Environmental Studies Concentration), Philosophy, and French Literature at the University of the South (Sewanee), the Pontifical Gregorian University, and the University of Toronto, respectively, and traveled through Africa and Asia for a year as a Watson Fellow studying “the Changing Face of Catholicism.”

Sylvester taught at Loyola University (New Orleans) for three years as a Visiting Assistant Professor, organized and directed retreats as director of programs at the Jesuit “Villa Saint-Martin” Spirituality Centre in Montreal for two years, and has also served as associate pastor at parishes in New Orleans and Albuquerque.

The son of French and Vietnamese immigrants, Sylvester grew up in Atlanta, where he drew immense benefit from the kindness of teachers and mentors, blossoming especially through the community and growth opportunities offered by the Boy Scouts of America and Exploring/Venturing, which helped nurture a sense of wonder at the beauty and interconnectedness of creation that continues to inform his thought and work. When he is not in school, Sylvester is grateful to be able to find small ways to help brighten the lives of folks in communities that he has the privilege of knowing, whether among his Jesuit confrères, parish congregations, migrant communities, or in his family and families who have welcomed him.