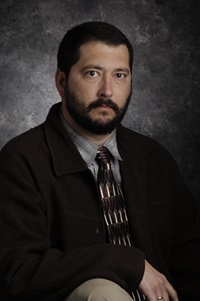 Dr. John C. Lamoreaux is Associate Professor and Director of Undergraduate Studies. His research focuses on early Islam, Islamic law, Christian minorities living under Islam, and Arabic and Syriac Christian texts. He teaches courses on the history of Islam, Islamic extremism, and the history of Christianity, theory and method in the study of religion, among other topics. His current work includes projects on the translation of ancient Greek scientific and legal texts into Arabic and Syriac, minority religious communities under Muslim rule, and early Muslim-Christian theological debate. His other interests include: the history of Byzantine music; the history of mathematics; the history of natural theology; natural language processing, semantic markup, and data mining.