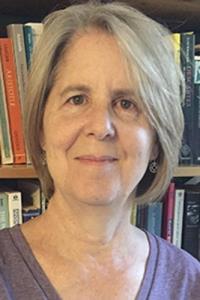 I am interested in issues at the theoretical end of applied ethics. For example, the nature of the good life, the moral status of animals, and various puzzles about having and raising children. In addition to teaching at SMU, I am the reviews editor and write a column for The Philosophers' Magazine.

The Philosophical Parent: Asking the Hard Questions about Having and Raising Children, Oxford University Press, July 2017.

"We Should Prohibit the Use of Chimpanzees and Other Great Apes in Biomedical Research," in Contemporary Debates in Bioethics, ed. Arthur L. Caplan and Robert Arp (Wiley-Blackwell 2013).

Animalkind: What We Owe to Animals, Wiley-Blackwell, 2010.

The Weight of Things: Philosophy and the Good Life, Wiley-Blackwell, 2007.

"Imagine That," a regular arts column in The Philosopher's Magazine.

The online JS compressor tool will help you to optimize your scripts for a faster page loading.