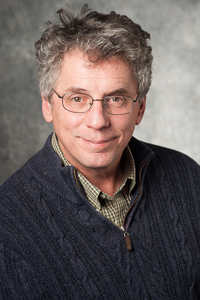 I have worked primarily in the philosophy of science, including the nature of scientific progress, scientific explanation, confirmation theory, and the realist–anti-realist debate. My primary focus over the last several years has been on predictivism, the claim that evidence confirms theory more strongly when it is predicted than when theories are built to fit such evidence. My current research interests are in the freedom of the will and social and political autonomy.

"The Roots of Predictivism," Studies in the History and Philosophy of Science (forthcoming).

"Probabilities and Epistemic Pluralism," British Journal for the Philosophy of Science 49 (1998): 31-47.