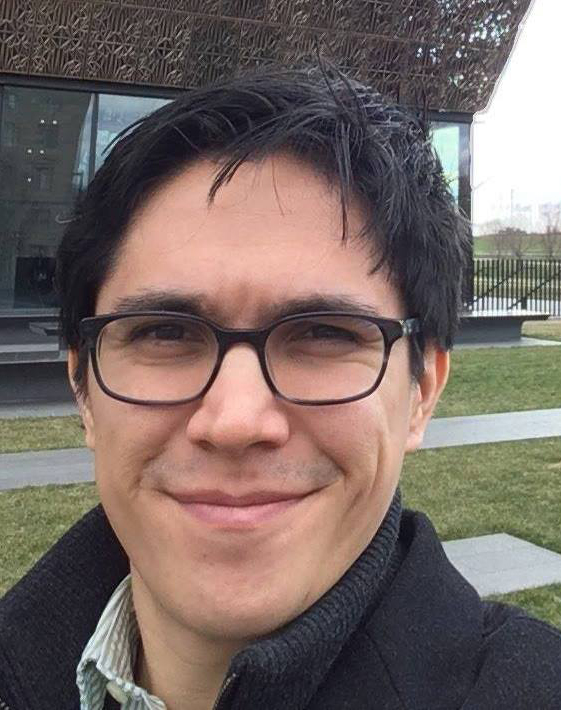 Dr. Brian Franklin is the Associate Director of the SMU Center for Presidential History and Adjunct Lecturer in the SMU Department of History where he currently teaches Texas History.  Dr. Franklin’s research focuses on American religious and political history in the 18th and 19th centuries. His current manuscript project, America’s Missions: The Home Missions Movement and the Story of the Early Republic, explores the role of Protestant mission societies in shaping the religious, political, and regional world of the early American republic.