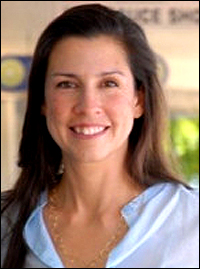 Originally from San Antonio, I’ve spent my entire career working in the IT industry in both the public and private sectors. I began my IT career serving in the United States Army as a Signal Officer and served with the First Cavalry Division and the U.S. Army Corps of Engineers during Operation Iraqi Freedom in Baghdad, Iraq. I'm currently the Vice President of Programming and Playback Systems for iHeartMedia. In this role I oversee strategy and operations for the technology stack and software applications that manage radio scheduling, programming and the royalty calculation of music.