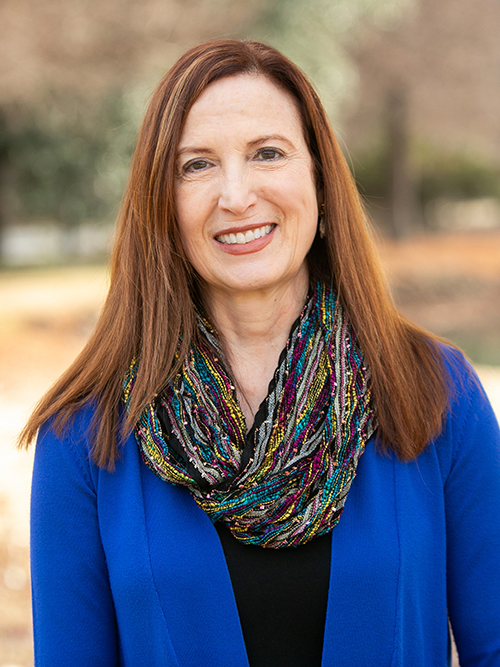 Preaching biblical wisdom literature from both testaments, Job, Ecclesiastes and the Book of Proverbs, as well as the aphorisms and parables of Jesus; imagination and creativity in preaching; Contemporary sermonic forms for creative sermon design; Scene creation and storytelling in preaching, Strategies for preaching on controversial public issues; the use of humor in preaching beyond the opening joke. The concept of friendship in the identity of the preacher.

Preaching biblical wisdom in a culture glutted with information and light on wisdom; preaching the aphorisms and parables of the synoptic Jesus in the context of continuous cultural proverb-creation; strategies for preaching in response to crises, controversies and chronic social concerns; preaching and imagination; creative sermon design; the use of humor in sermons to challenge and unite congregations, the concept of friend, both real and imagined in the life of faith.

:: Humor Us! Preaching and the Power of the Comic Spirit, co-authored with Owen Hanley Lynch  (Westminster John Knox Press, 2023)

:: Hear and Be Wise: Becoming a Teacher and Preacher of Wisdom (Abingdon Press, 2004).

:: What Not to Say: Avoiding the Common Mistakes that can Sink Your Sermon (Westminster John Knox Press, 2012) (with John Holbert)

Co-editor of Homiletic, The Journal of the Academy of Homiletics, (with John C. Holbert) 2000-2008

President, The Academy of Homiletics, 2012