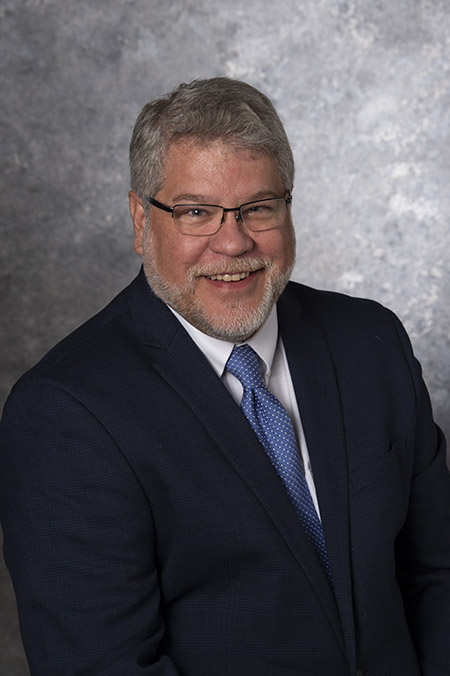 ::  The Physics of Worship: An Introduction to Mainline Worship (Abingdon, forthcoming in 2017).

::  Preaching and the Human Condition (Abingdon, forthcoming in 2016)

::  The Sermon without End: A Conversational Approach to Preaching, co-authored with Ronald J. Allen (Abingdon, 2015)

::  Moving Beyond Heterosexism in the Pulpit,& co-authored with Emily Askew (Cascade, 2015)

::  Preaching and Reading the Lectionary: A Three Dimensional Approach to the Liturgical Year; (Chalice, 2007)

::  The Homiletic of All Believers: A Conversational Approach; (Westminster John Knox, 2005)

Ordained elder, The United Methodist Church, Indiana Annual Conference; Past President of the Academy of Homiletics; Co-Series coordinator of the Westminster Homiletics Monograph; Editor of Elements of Preaching series, Fortress Press, 2007-09; Chair of the Hermeneutics and Biblical Studies Group, Academy of Homiletics, 2003-06; Steering Committee for the Bible and Homiletics Consultation, Society of Biblical Literature, (2004-06).