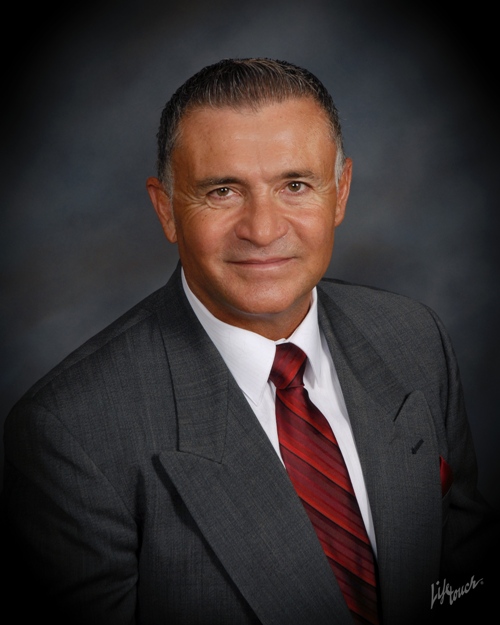 Tony began teaching at Notre Dame and its sister school, Saint Mary’s College. He began his career at Colorado State University in 1980, where he served as director of Chicano Studies and assistant professor of sociology. He later moved to Illinois State University, where he was promoted to associate professor.

He came to Southern Methodist University in 1989 as the director of Mexican American Studies and a tenured associate professor of sociology. He also served as director of Ethnic Studies and was promoted to Full Professor in 2002. While at SMU, Tony taught courses on Race and Ethnicity in the United States, Social Problems, Minority Dominant Relations and Chicanos in the Southwest. He also created courses on Race, Culture and Social Policy in the Southwest, taught at SMU-in-Taos; Media, Ethics and Gender; and Ethical Perspectives on Ethnoviolence – the first “Ways of Knowing” course taught at SMU.

Tony was awarded a prestigious Fulbright Fellowship to Japan and has twice been a Cary M. Maguire Center for Ethics & Public Responsibility Teaching Fellow. He has been a fellow in the William P. Clements Center for Southwest Studies since 1995. Tony’s extensive scholarship has included four books, numerous articles, book chapters and reviews. He regularly presents his research at conferences and is invited to present to both academic and non-academic audiences. His most well-known book, Provocateur: Images of Women and Minorities in Advertising, is in its 4th edition.