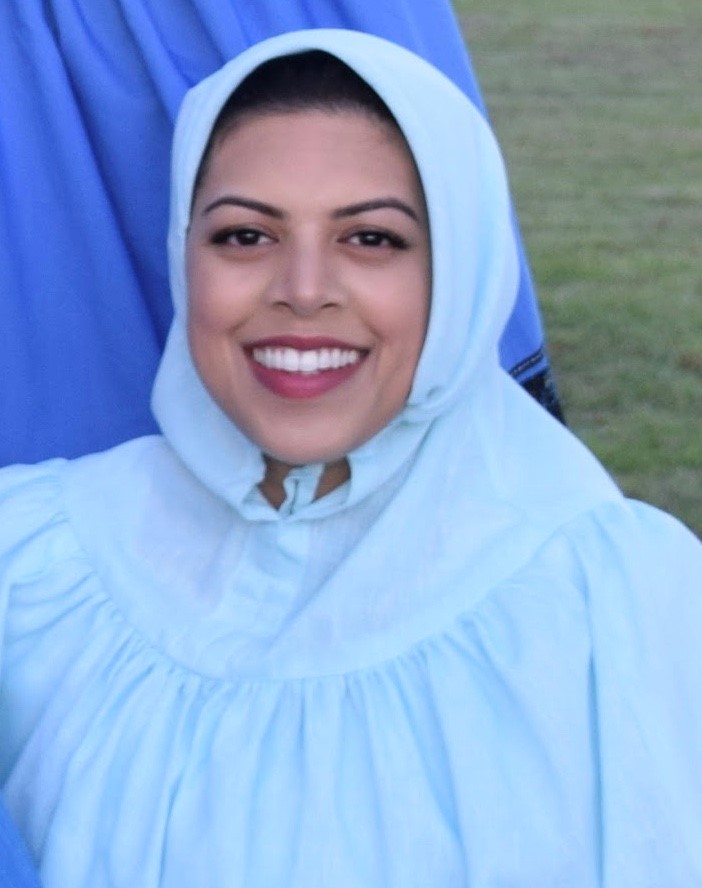 Rashida joined the PhD program at SMU in 2020. She was born in Mombasa, Kenya and raised in Mumbai, Maharashtra until the age of five, when she moved to Houston, TX. She has been living in Dallas since 2009 after marrying her husband. She has two children, a boy and a girl.

Her focus during her undergraduate and graduate years at UTDallas was American foreign policy during The Cold War. She was particularly interested in making comparisons between The Vietnam War and Iraq War. She has expanded her interests into including American foreign policy during The Cold War with Central and South Asia- specifically researching if American Neoliberalism succeeded or failed in countries like Pakistan, and India. She is fluent in Urdu, Hindi, And Gujarati.