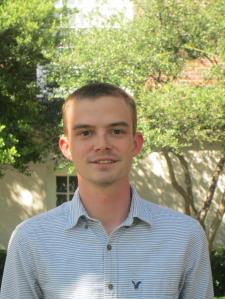 Adam studies white supremacist movements in late 20th century America, with comparative analyses of similar movements and issues in other countries. He is also interested in the history of anti-fascist movements, such as Antifa and the Jewish Minutemen organization in 1930s Newark.