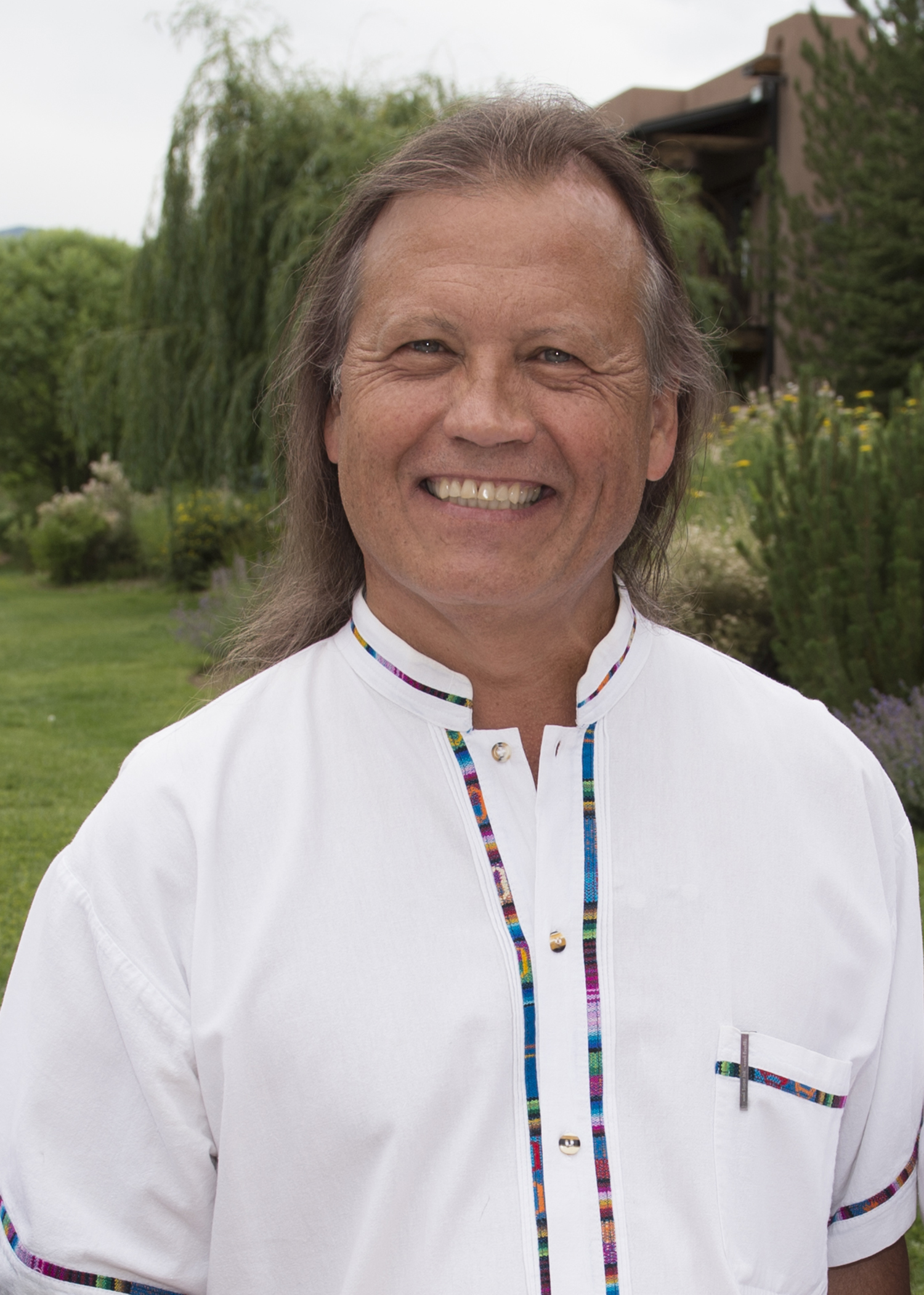 Professor Foley is a Distinguished Lecturer of the Organization of American Historians and has lectured extensively in the U.S., Europe and Latin America. For a number of years he lived and taught in Mexico (Mexico City), Germany (Berlin, Heidelberg, Stuttgart), Spain (Salamanca, Zaragoza), and Japan (Misawa; Naha, Okinawa). He also spent two years living on aircraft carriers in the Mediterranean Sea where he taught sailors of the U.S. Navy's 6th Fleet in its Program for Afloat College Education (PACE).