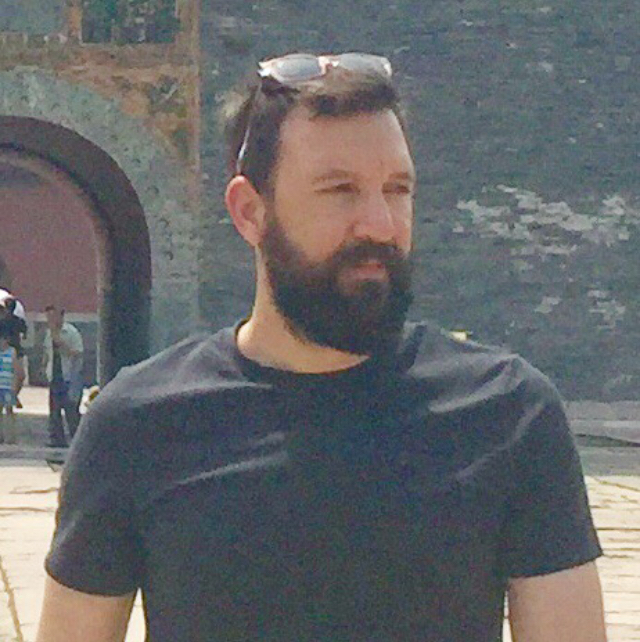 Research
Macabe Keliher is a historian of early modern and modern China. His award winning book on the formation of the Qing empire, The Board of Rites and the Making of Qing China, is an institutional and political history of ritual in early modern China. Focusing on symbolic practices that disciplined political actors and legitimized authority, the book challenges traditional understandings of state-formation and argues that ceremonial and ritual acts not only defined power and authority but also played a key role in shaping political order in seventeenth-century China to lay the basis for empire.

He is currently at work on a four-part history of capitalism in China, exploring developments from 1400 to the present. The most recent installment of this project is a history of the transformation of the postwar Hong Kong political economy. 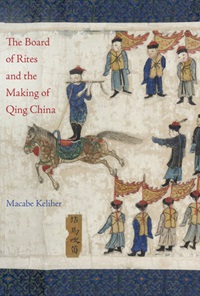