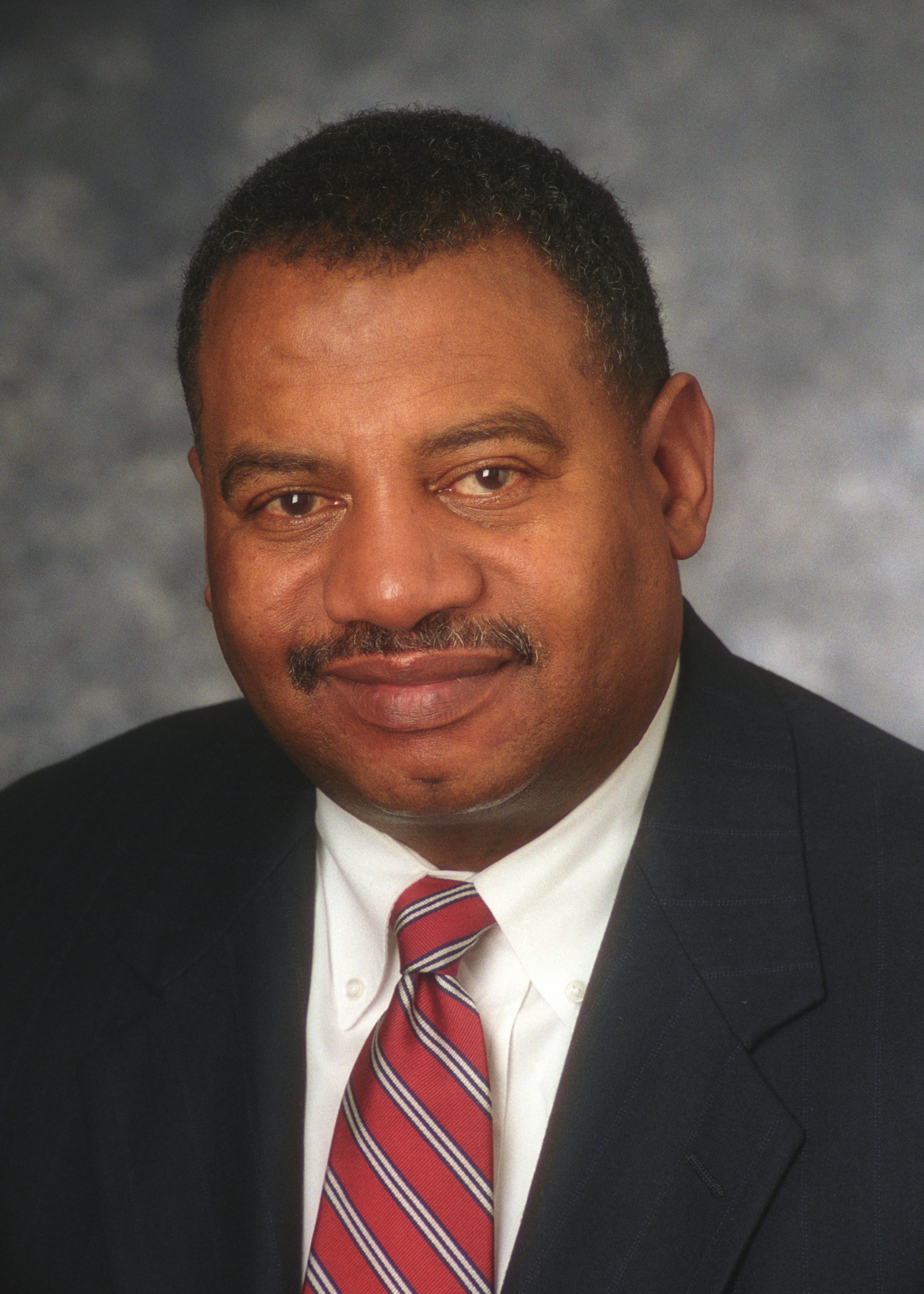 Professor and Director of Ethnic Studies

I am in the process of researching for a book length study concerning African Americans living in the former Confederate States who participated in the United States Department of Agriculture Cooperative Extension Service’s 4-H clubs. I am focusing on the years between the years of 1908 and 1945.  During those years, this United States Government sponsored organization included more boys and girls than any other formal association.  Millions of Americans affiliated with 4-H clubs, including several hundred thousand black youth and volunteers.  For over thirty years, 4-H clubs helped to shape the values, perception, aspirations, experiences of more southern black youth than any other entity.