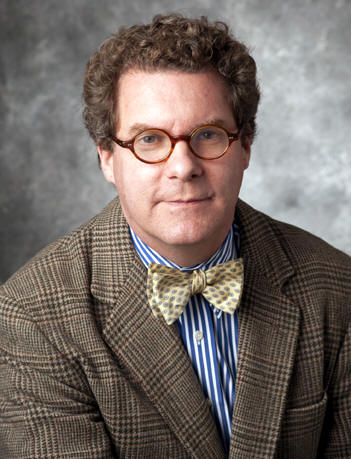 The UHP is a program based in the general education, or university curriculum - allowing students of all majors to take 7 special honors seminars over the course of their four years at SMU. Currently the program has approximately 650 students - accepting an average of 150 first year students per year.

Serve as Chair of the UHP Advisory Council

Direct and Coordinate the Gartner Lecture Series - with 4 lectures per year designed to directly engage SMU students with figures from across academia, politics, and myriad cultural institutions

A History of Sex in America—an interdisciplinary study of the role gender and sexuality have played in the United States—from the time of first contact between Native Americans and Europeans, up through our own time.

At the Crossroads—Gender & Sexuality and the American Southwest—an interdisciplinary course that focuses on this distinctive region of the country—with a particular emphasis on how gender and sexuality have emerged in unique configurations over time.

Both sections of the U.S. History surveys.

The Greater Dallas Experience—an interdisciplinary study of the city of Dallas. Through readings and discussions on history, anthropology, and literature students learn not only the specifics of our city, but how to conceptualize and understand the city in general.

Currently I am at work on an interdisciplinary comparative class that examines past and present attitudes on gender and sexuality in different cultures across the globe. In addition, I am finishing my book manuscript examining male sexuality in late nineteenth century America.