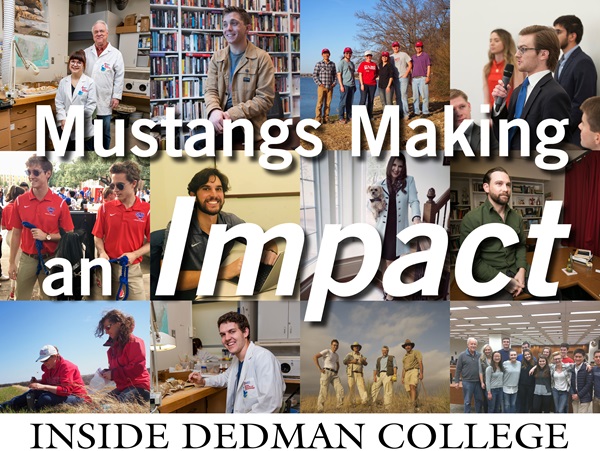 
A Message from Thomas DiPiero, Dean of Dedman College of Humanities and Sciences 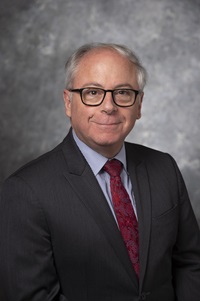 What do Nobel Prize winners Saul Bellow, Naguib Mahfouz, Nadine Gordimer, and Orhan Pamuk have in common with D. H. Lawrence, Arthur Miller, and Tennessee Williams? All seven of these highly accomplished people have published works in Dedman College’s Southwest Review, the third oldest literary quarterly in the country. The Southwest Review is edited by Associate Professor of English Greg Brownderville, who also directs the English Department’s creative writing program. Brownderville gave a new look and feel to the venerable magazine, and he also modernized the distribution of the magazine’s art, poetry, and fiction by building a beautiful, interactive website, SouthwestReview.com. Readers of “Inside Dedman College” can subscribe to the Southwest Review here.

The Supreme Court is on everyone’s mind right now, but it’s been on the minds of Dedman College faculty and students for dozens of years. In this issue of “Inside Dedman College,” you’ll learn how Professor Joe Kobylka of the Department of Political Science established a program in which undergraduates do independent research using the papers of Supreme Court justices in the U.S. Library of Congress. You’ll also read first-hand accounts from some of the students who participated in that research and why that work defined their experience at SMU.

All of us who keep our ears open have heard that “it’s all about the data,” and in this issue you’ll also learn about Dedman College’s standout program in data science. Graduate student Vince Miller is completing his master’s degree in the Master of Science in Applied Statistics and Data Analytics (MASDA) offered through the Department of Statistics. Miller writes that his internship in Data Science was key to his education in the program, and that the faculty (who are also nationally known researchers in the field) helped him understand how critical the study of statistics is to this new and emerging field.

Professor Heather DeShon in the Roy M. Huffington Department of Earth Sciences can easily relate to the students at SMU because she was a student at SMU. An accomplished geophysicist, Professor DeShon is an earthquake seismologist who has studied earthquakes in the DFW area and their relationship to the oil and gas operations in the region. And students Evan Snyder and Myria Perez have had the exciting opportunity to work with Louis Jacobs, Earth Sciences professor emeritus, on Sea Monsters Unearthed, a major exhibition that opened in the Smithsonian Institute’s National Museum of Natural History. Read about how they worked on dinosaur bones that are millions of years old.

Whether your interests lie in things millions of years old or as recent as the latest technologies, you’ll find something of interest in this latest issue of “Inside Dedman College.”