Institute for the Study of Earth and Man 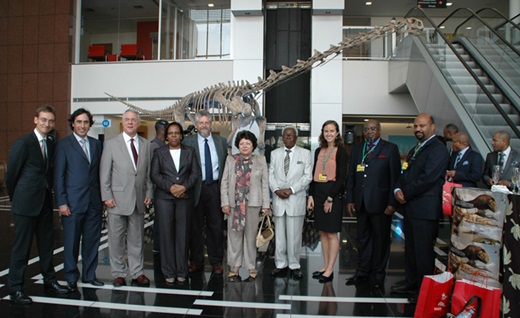 Projecto PaleoAngola is a field-based paleontological and geological project focused on the effects of the opening of the South Atlantic Ocean on life through geologic time, from 130 Ma to the present.  The field area is Angola, a country at war for 47 years until a peace treaty was signed in 2002.  The first Projecto PaleoAngola expedition occurred in 2005 and expeditions to Angola have been conducted.  The reason Angola was targeted is because it is the only country in Africa where fossiliferous rocks of the appropriate age and context are found in outcrop.  Angola provided a unique opportunity because no major geological field expeditions had been conducted in Angola since prior to the acceptance of plate tectonics, the unifying paradigm of modern geology.  Projecto PaleoAngola was the first.  Funding has been provided by the National Geographic Society, the Petroleum Research Fund of the American Chemical Society, Sonangol EP, Esso Angola, Fundação Vida (Angola), LS Films, Maersk, Damco, Safmarine, ISEM, The Royal Dutch Embassy in Luanda, TAP Airlines, Royal Dutch Airlines, The Saurus Institute, and the Perot Museum of Nature and Science.  Projecto PaleoAngola is a multinational, multifaceted project centered at SMU.  Angolan partners include Agostinho Neto University, Tundavala Private University, and the Methodist University of Angola. 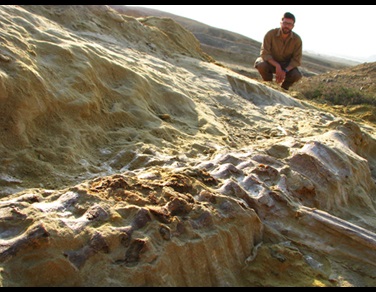 The Projecto PaleoAngola team has published fifteen papers, and 31 abstracts accompanying presentations, including an invited keynote lecture by Jacobs at the International Geological Congress in Brisbane, Australia.   Many outreach activities have occurred including exhibition of the first dinosaur in Angola at the Geological Museum of Agostinho Neto University, a YouTube video, a National Geographic Portugal article, BBC and Radio Netherlands coverage, an invited lecture at ExxonMobil Angola Day in Houston, and articles in trade journals for Esso Angola, BP, and Sonangol (three).

Through the efforts of ISEM, SMU has in the basement of Heroy Hall the only comprehensive collection of fossil vertebrates relating to the opening of the South Atlantic -- collected by ISEM-sponsored Projecto PaleoAngola expeditions to Angola.  Most of the students working in Shuler Museum labs are focused on significant specimens collected in Angola and shipped to SMU.  To insure proper guidance, supervision, and training, ISEM provided for a postdoctoral fellow (Dr. Timothy Scott Myers). 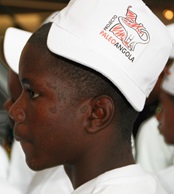 The challenges of beginning a project in Angola, a country with over 40 years of war and the most expensive capital city in the world, were clear.  However, eight expeditions were fully funded, extensive fossil collection and geologic sampling was undertaken, samples and fossils were shipped to SMU, and graduate and undergraduate students were brought into the project.  Projecto PaleoAngola is globally visible, it provides opportunities for SMU students at all levels, and it could not have been undertaken without ISEM.  For more information visit PaleoAngola.org.