The Santos Rodriguez Memorial Scholarship celebrates the life of this young boy by providing other young persons an opportunity that he never had – the opportunity for a college education. It also dignifies the memory of July 24, 1973, by perpetually transforming the terrible injustice of that day into a positive force for change.

Scholarship funds provide support to qualified students studying Human Rights at SMU. As one of only seven institutions in the nation to offer an undergraduate degree in Human Rights, SMU is dedicated to nurturing a new generation of ethical and effective leaders. These leaders will fight to ensure that all children have opportunities to thrive, and that no families must lose daughters and sons to violence. Many students from diverse backgrounds come to SMU specifically to study with the SMU Human Rights Program. The Santos Rodriguez Memorial Scholarship makes this degree more accessible, especially for students who demonstrate financial hardship.

The Santos Rodriguez Memorial Scholarship initiative is proceeding in partnership with the Latino Center for Leadership Development and with the full knowledge and approval of Bessie Rodriguez, the mother of Santos and David, on behalf of the Rodriguez family.

The scholarship initiative goal is to raise at least $200,000 to establish the new scholarship endowment in the Dedman College of Humanities and Sciences. Once fully funded, the endowment will provide $10,000 in annual scholarship support to a student majoring in Human Rights. To help reach this goal, the Latino Center for Leadership Development funded the endowment at $100,000 to be used to match each gift over $500. All gifts of $500 or more are eligible to be matched until the goal is reached.

The Santos Rodriguez Memorial Scholarship promotes Human Rights education for emerging leaders and honor the memory of a young boy whose life ended far too soon. Will you join us today with a generous gift or pledge?

Make a gift    Apply for the Scholarship 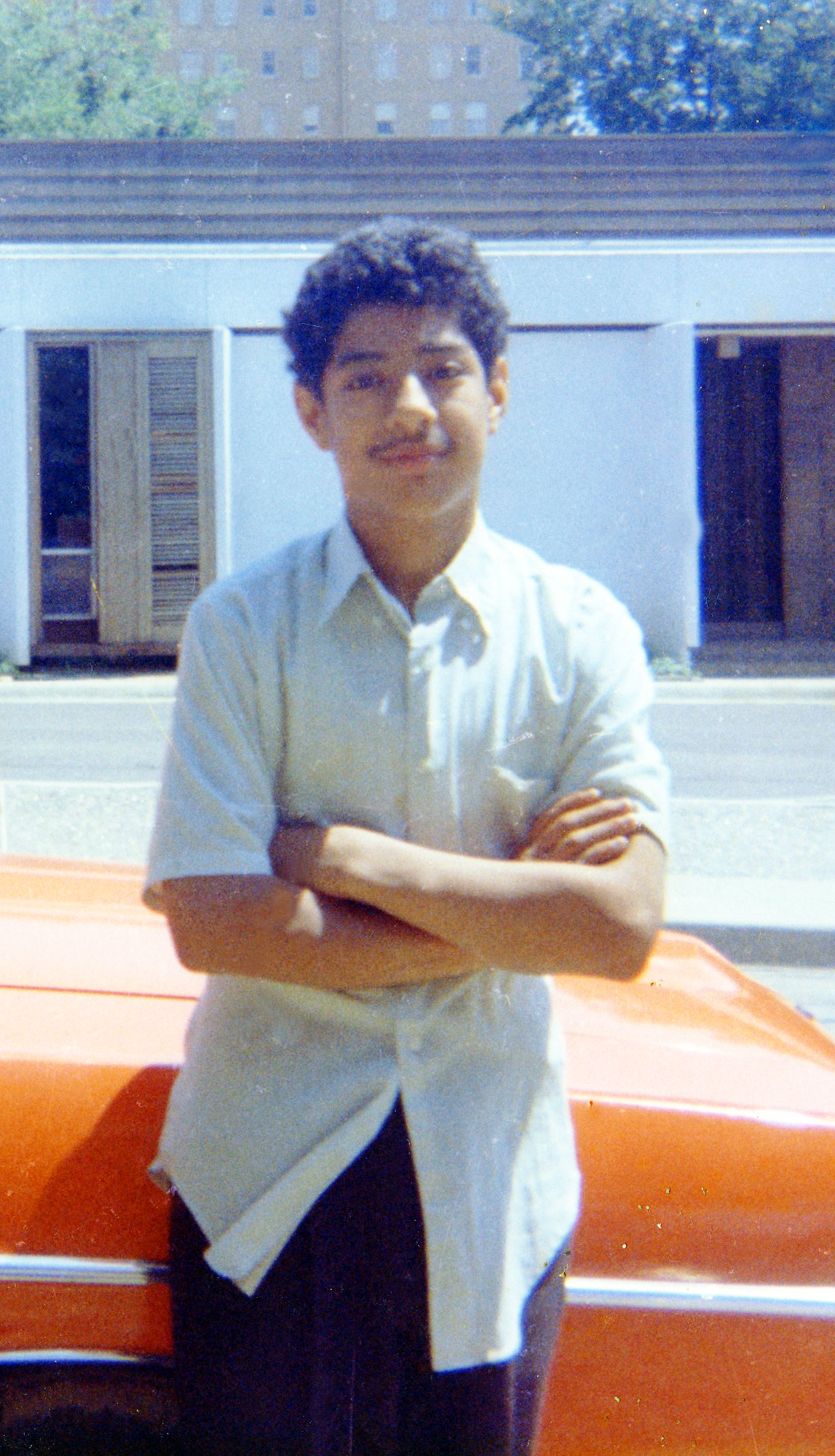 In the early hours of July 24, 1973, 12-year-old Santos Rodriguez and his 13-year-old brother, David, were taken illegally from their Dallas home, handcuffed and placed in a police car for questioning by police officers. Placing a revolver against the younger boy’s head, one of the officers attempted to elicit information on a recent robbery by pulling the trigger of his revolver in a game of “Russian Roulette.” Rodriguez maintained his innocence, a claim that was later corroborated by physical evidence at the robbery scene. A second pull of the trigger fired a live bullet that killed the boy instantly.

This tragedy sparked such a widespread public outcry that it led to a race riot in Dallas. The officer was sentenced to five years in prison, although he was released after only half of that time. In 2013 – 40 years after the incident – Dallas Mayor Mike Rawlings issued an official apology on behalf of the City of Dallas to the Rodriguez family after grassroots efforts brought the event back into the public spotlight. The Santos Rodriguez Memorial Scholarship campaign seeks to follow this symbolic first step toward progress with a more tangible second step.