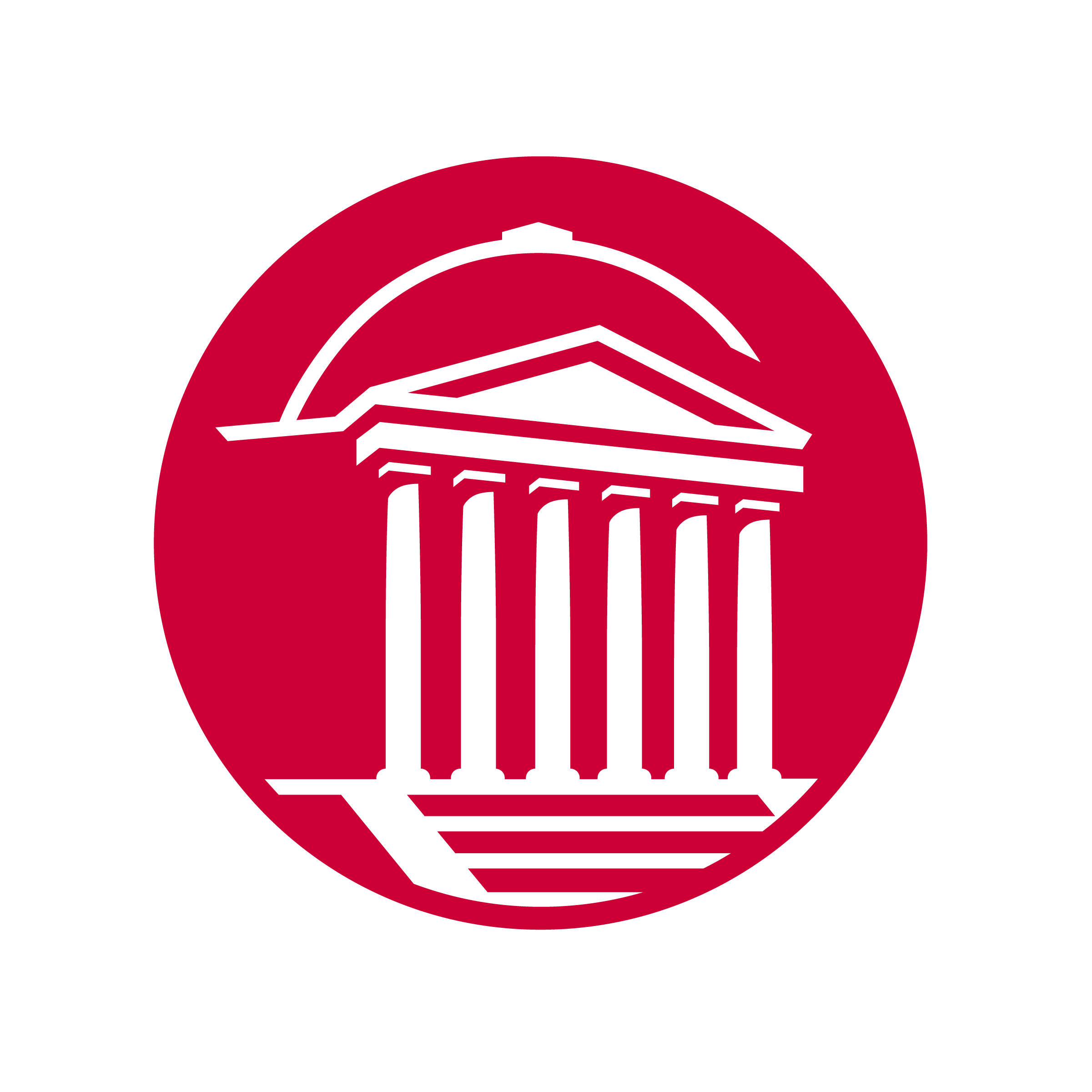 Stephen Wegren is Distinguished University Professor and Professor of Political Science. His research focuses on the study of communist and post-communist political economy in Russia. He is the author or co-author of 18 books and more than 160 articles and book chapters. His most recent books are Food Policy and Food Security in Russia: Putting Food on the Russian Table (2018); Putin's Russia: Past Imperfect, Future Uncertain (2019); Russia’s Food Revolution: The Transformation of the Food System (2020); and Russia’s Role in the Contemporary International Agri-Food Trade System (2021). His most notable fellowships and honors include two grants from the National Council on Eurasian and East European Research; a Social Science Research Council Post-doctoral fellowship, a grant from OXFAM; several grants from IREX; and a two-year grant from the Ford Foundation. He has also received support from the Norwegian Research Council (Oslo) and the Rosa Luxemburg Foundation (Moscow). Wegren served as Director of International and Area Studies at Southern Methodist University during 2006-2021.

His single-authored and edited books include: