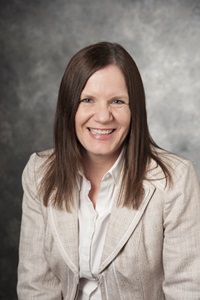 Pam Corley is an associate professor in the Political Science Department. She received her J.D. and Ph.D. from Georgia State University. Before joining the faculty at SMU, she was an assistant professor at Vanderbilt University. She specializes in judicial politics and American political institutions. Her work focuses on three questions regarding judicial decision-making. The first evaluates the content of court opinions, the second examines how consensus is formed on the United States Supreme Court, and the third analyzes how courts are constrained by Congress.

Professor Corley is the author of Concurring Opinion Writing on the U.S. Supreme Court (SUNY Press, 2010), which is the first systematic examination of the content of Supreme Court concurrences. She is also the co-author of The Puzzle of Unanimity: Consensus on the United States Supreme Court (Stanford University Press, 2013), which provides the first comprehensive account of how the Court reaches consensus.