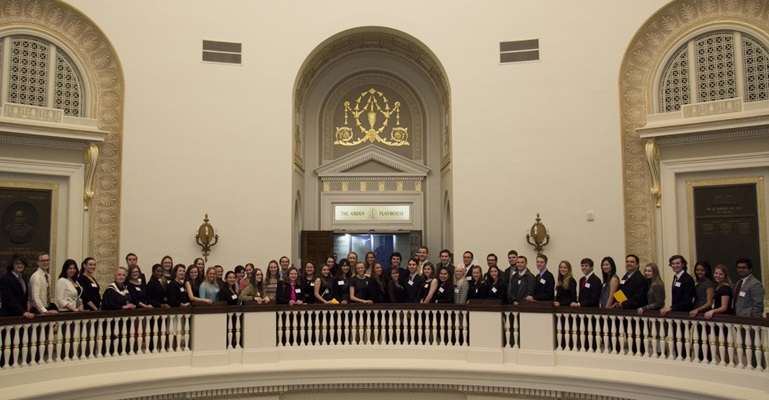 To be considered for election to Phi Beta Kappa:

2 Liberal studies are defined to be courses taken in Dedman College (any division), courses in MUHI or from the Art and Art History Divisions in the Meadows School of the Arts, or transfer credits of the same equivalency. No practicums or internships are counted.

4 Intermediate proficiency in mathematics means obtaining a grade of C or better in MATH 1309 or above, STAT 2000 or above, PHIL 1301 or CSE 1342, or a transfer course that is equivalent.