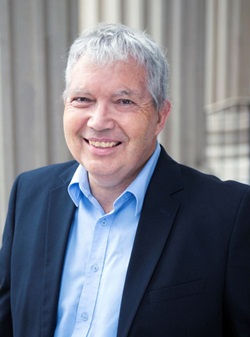 Distinctive Nation: A Colonial Situation, a Revolution, and the Fate of the American Republic

Ed Countryman, in the spirit of the Republic's most insightful writers, from Walt Whitman, Herman Melville, and Harriet Beecher Stowe, through William Faulkner and Scott Momaday, to Philip Roth, Leslie Marmon Silko and Toni Morison, addresses both the Republic's indubitable and often glorious successes and the failure of its institutions to resolve its worst problems, short of war. Dr. Countryman is offering a way to see "colonial" American history, the American Revolution, what emerged from that revolution, and the great failure of the Civil War in a coherent fashion that brings them together in more than just chronological terms and abandons exceptionalism in favor of distinctiveness.