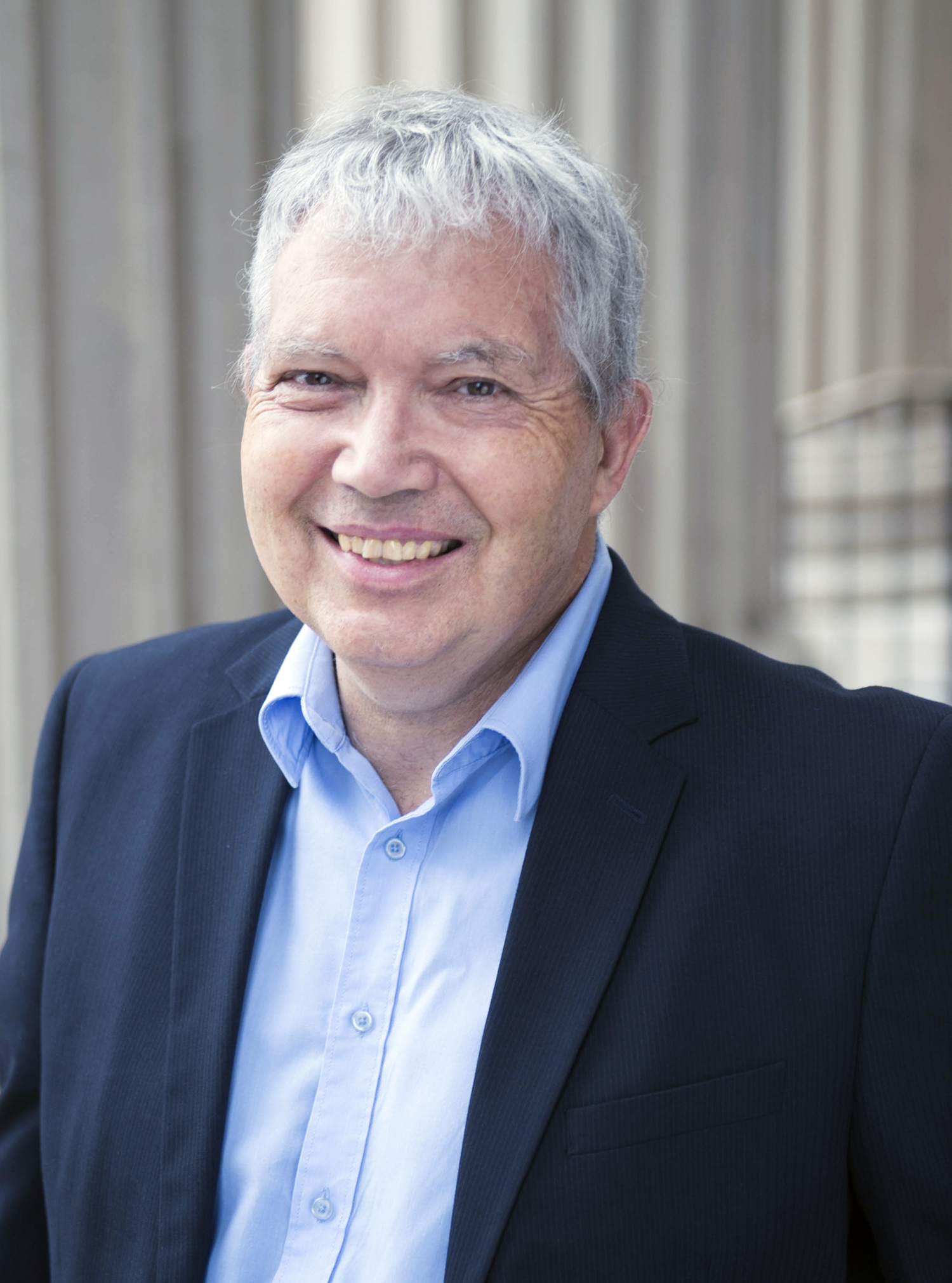 
I’ve also published well over one hundred articles, essays, review essays and reference-book contributions, together with book reviews in professional journals and newspapers such as The New York Times and The Washington Post, and both print and broadcast journalism in New Zealand, the United Kingdom, and the United States.

I’ve spent my professional life exploring  the social consequences of cultural clashes in America. What I’ve found both complicates and clarifies transformational American experiences, particularly the Revolution, and the forging of a distinct American identity—one that ultimately relies upon the common experiences of people who seem very different but actually share a great deal.

I show my subjects confronting the tensions in their own lives, struggling to resolve them, and transforming their worlds in:

A People in Revolution—winner of the Bancroft Prize
The American Revolution—used in college courses nationwide
Americans: A Collision of Histories— "What we long have needed: a compact, illuminating overview of the  intricate strands of early American History." The New York Times Book Review
Enjoy the Same Liberty—locates the problem of slavery in Revolutionary America against a hemispheric background, concentrates on what Black Americans did during the era, and sees the revolutionary era as the beginning of slavery’s ultimate end.

With Evonne von Heussen-Countryman, I extended the theme of confronting and resolving extreme tension to the classic western Shane in the British Film Institute Film Classics series. That book shows that the film is far more than just a cowboy picture.  Shane presents intertwined stories about community, childhood, marriage, community, violence, and the course of American history. I continue to write film history, most recently an essay on John Wayne’s emergence to complicated stardom during the 1940s.

Working with Juliana Barr of the University of Florida, I co-edited a volume in the William P. Clements Center series on The Contested Spaces of Early America, for the University of Pennsylvania Press, to honor the memory of David J. Weber.  Its contributors come from premier universities in Canada, Great Britain, Argentina, and Mexico, as well as across the United States.  Taken together, the essays explore the varieties, similarities, and contrasts of western hemisphere history before the modern nation-states of the Americas emerged and as they were taking shape.

Most recently, I’ve launched an extended research project on how Native Americans of the Eastern Woodlands came to understand the problems that they faced during the era of early contact, following the voyages of Columbus, and the subsequent era of European colonization.

Teaching: I want to Show You Something, So You Can Argue

At SMU I teach at all levels, from introductory undergraduate courses to doctoral seminar and dissertation supervision.  My philosophy of teaching is very simple. Thanks to SMU and my previous institutions, I enjoy the privilege of exploring the American past, pretty much on terms I can set for myself.  That’s called research. Once I’ve explored a situation and made sense of it, my job is to communicate whatever I’ve found.  That’s called teaching.  I’m a professional, and professionalism counts.  But I’m much more interested in getting the best account I can of the people whose lives I explore than in arguing with my fellow professional historians. Those people cannot answer back, so I try to approach them with humility, knowing that no matter how close I get to them I cannot get everything right.  Something always will elude me.  They led lives just as rich and complicated as our own, but on different terms than ours.  Teaching history to me means recovering and trying to understand those dead people’s lives.  Whether I’m in a first-year classroom, an advanced course for history majors and Master of Liberal Studies, a professional-level course for Master of Arts and Doctor of Philosophy students, a session for school teachers, or a gathering of my fellow historians, if I’m in front my goal is simple: to show my audience something that I believe to be true well enough that they can argue back to me.

Because SMU classes are small, I run them on the basis of discussion, not of lecturing, as much as I can. That does require student preparation and sometimes it’s my job just to get information across.  But I’d rather draw people into the discussion than talk at them.  I’d rather help them find their own voices than just imitate mine.  Not infrequently, I learn as much in a class as the students do, maybe more. That can be just a professorial cliché, but in the acknowledgements to my recent book and several others I thanks students from whom I’ve learned by name.

Most of all, I want students to emerge from any class stronger than they were when the class began.  That means learning what they entered curious to learn, awareness that the human past is just as complex and messy as the human present in which we dwell, able to understand sources and arguments that might have seemed baffling, and able to speak and write in ways that get them taken seriously.  It means learning how to learn and how to communicate in ways that other people will respect.  That’s the kind of strength that an SMU education should give, and once acquired it’s a strength that can last for life.

I used to love skiing and cycling, but shattering my elbow in a fall ended those.  I love classical music,

opera, blues, jazz, and art galleries.  If there were mountains in North Texas, I’d be an enthusiastic hiker and camper.  I’m a dedicated runner.  I graduated from shorter distances to the marathon in 2007.  I’ve completed five full marathons and quite a few half-marathons since then, intend to keep running them for as long a time as my legs allow, and coach new runners with a Dallas group.