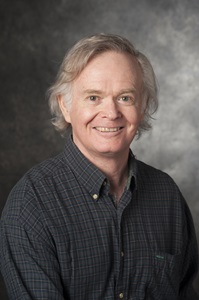 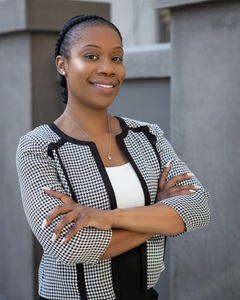 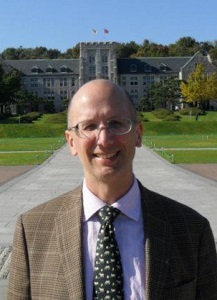 Professor, Director of the Biostatistics Program (joint with UTSW) and Chair 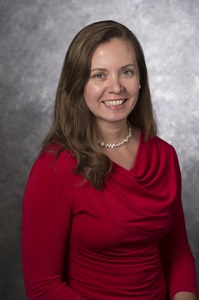 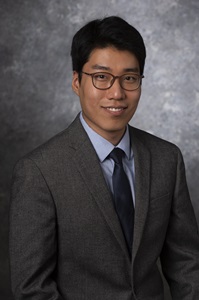 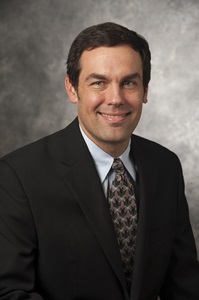 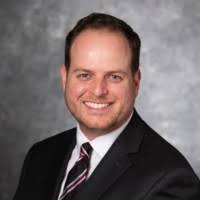 Professor of Practice and Director of the SMU Statistical Consulting Center 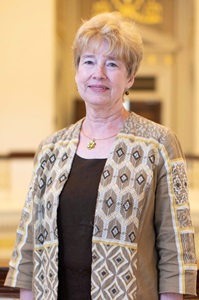 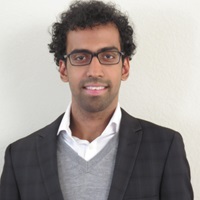 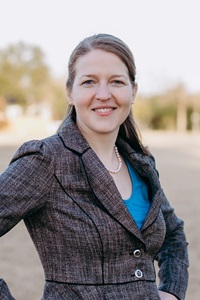 It is with great sadness that we write to inform you that Dr. U. Narayan Bhat passed away on Saturday, March 13, 2021.  Dr. Bhat served SMU for 38 years, beginning in June 1969 as associate professor, Statistical Science and Operations Research in Dedman College of Humanities & Sciences. He was promoted to full Professor in 1971 and served as department chair in multiple academic areas. Dr. Bhat’s administrative roles include associate dean of the School of Engineering, Vice Provost and Dean of Graduate Studies, Acting Dean and Dean ad interim, Dedman College, and Dean of Research and Graduate Studies. Dr. Bhat authored“Elements of Applied Stochastic Processes”(1972), second edition (1984) and the third edition (2002) which was used for many years as a textbook here for our graduate students in stochastic processes class. He retired in June 2007 as Professor Emeritus of Statistical Science and Operations Research. We send our heartfelt condolences to the family and friends of Dr. Bhat.

In lieu of flowers, the family requests that gifts be made to the Statistical Science department at Southern Methodist University in Dedman College. To make a gift online, please follow this link. For gifts by check, please make payable to Southern Methodist University and in the memo line add “Statistical Science/Bhat” to ensure that your gift is placed in the appropriate account. Checks can be mailed to:  SMU | Dedman College, Attn: Clayton Ellis, P O Box 750235, Dallas, Texas 75275.

It is with great sadness that we write to inform you that Dr. C.H. Kapadiapassed away on Sunday, September 13, 2020.  Dr. Kapadia served SMU for 38 years, beginning in June 1963 as Assistant Professor, Statistics Department at Dedman College of Humanities & Sciences.  In 1965, he became Associate Professor, Full Professor in 1980, served as Chair Ad Interim of the department in 1996, and retired in May 2001 as Professor Emeritus of Statistical Science.  Wesend our heartfelt condolences to the family and friends of Dr. Kapadia. 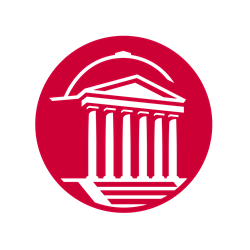 She graduated from Southern Methodist University with a Ph.D. in Statistics in 1999 and was also an alumnus of Baylor University where she received her Master’s Degree. She began her career at M.D. Anderson, Department of Epidemiology and went on to CorEvitas (formerly Corrona), BioPharma Registry Data in Boston.

She was a woman who encouraged others and fought for the underdog. She should have been a stand-up comedian. She had many, many friends at every institution and employer she was at.

She will be deeply missed by her family, friends and co-workers. 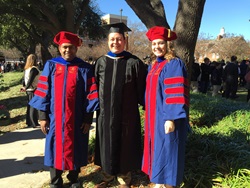 Ranil Samaratunga (1972 - 2017) was a native of Sri Lanka. Ranil received his Ph.D. in December 2015 from the Department of Statistical Science at SMU under the direction of Professor Cornelis Potgieter. He came to SMU in 2010 after receiving a Master's degree from Sam Houston State in Hunstville, TX.  His dissertation  "Two New Methods for Estimating the Stability Index of a Stable Distribution," was the first directed by Dr. Potgieter.

Ranil was the husband of Melani Abeyakoon, and the proud father of their two beautiful children. He was a brave and gentle person who will be greatly missed.

Jim Hess (1951 - 2017) of  Carthage Mo., received his B.S. degree in mathematics at University of Missouri, Rolla, and his masters and PhD from the Department of Statistical Science at SMU. After graduating, Jim taught statistics at Kansas State University, was a statistician for E.I. Dupont Co. for 15 years, then moved his family back to Carthage, where he worked for Leggett & Platt for 17 years, retiring in 2012. He volunteered to spend a year with us to revitalize our Consulting Center pro bono. He spent the 2015 calendar year in the department.  The experience he brought to both the Center and to our students through his lectures and mentoring were invaluable.

Jim is survived by his wife Sue, three sons and a daughter, and eight grandchildren. Ke Wang (1978 – 2019) was a native of mainland China. Ke received his Ph.D. in 2012 from the Department of Statistical Science at SMU under the direction of Profession Sherry Wang. His dissertation work, titled “Estimating Cumulative Distribution Functions from JPS Data with Empty Strata and Analyzing High-Throughput Data via Hierarchical Bayesian Spatial Modeling”, led to a publication in Biometrics with Prof. Wang, exhibiting a high-level academic achievement and passion in Statistics. Ke is remembered by his SMU friends for his selfless and dedicated efforts on always helping his classmates succeed in their graduate studies. Ke was the husband of Fang Duan, and the proud father of their son. He was kind, athletic, full of energy, and lived his life with infectious passion. He will be greatly missed.