In the SCIE (pronounced: sky), we help students get connected to experiences they’re passionate about and provide support through our programs. Unsure where to start? Stop by our office on the 2nd floor of Hughes-Trigg Student Center. We’ve got a hangout room and lots of staff to help you find what you need.

Juneteenth  – also known as Freedom Day, Jubilee Day, Liberation Day, and Emancipation Day– is a holiday celebrating the emancipation of African Americans. Originating in Galveston, Texas, it is now celebrated annually on June 19 throughout the United States, with increasing official recognition. It is commemorated on the anniversary date of the June 19, 1865 announcement of General Order No. 3 by Union Army general Gordon Granger, proclaiming freedom from slavery in Texas. 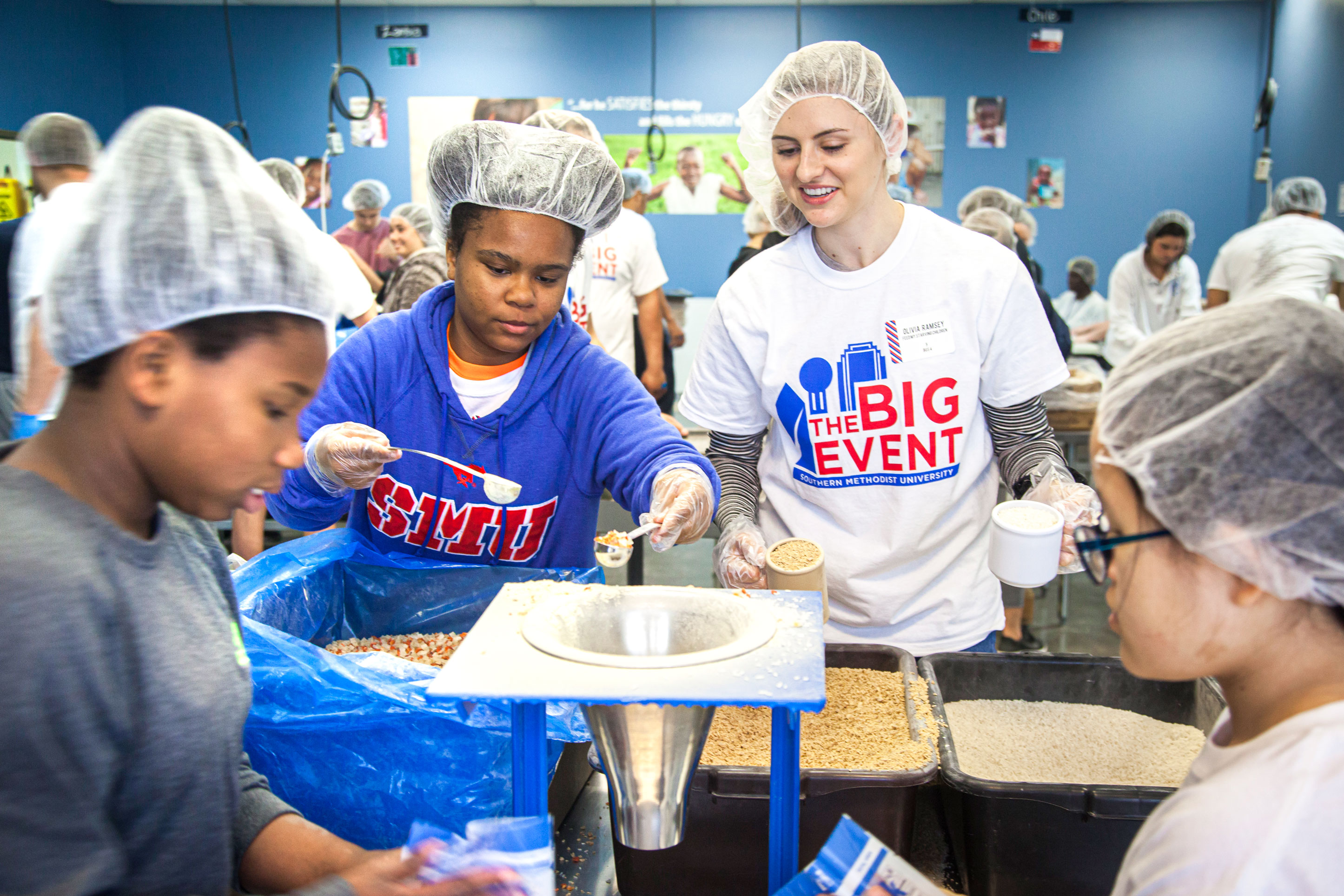 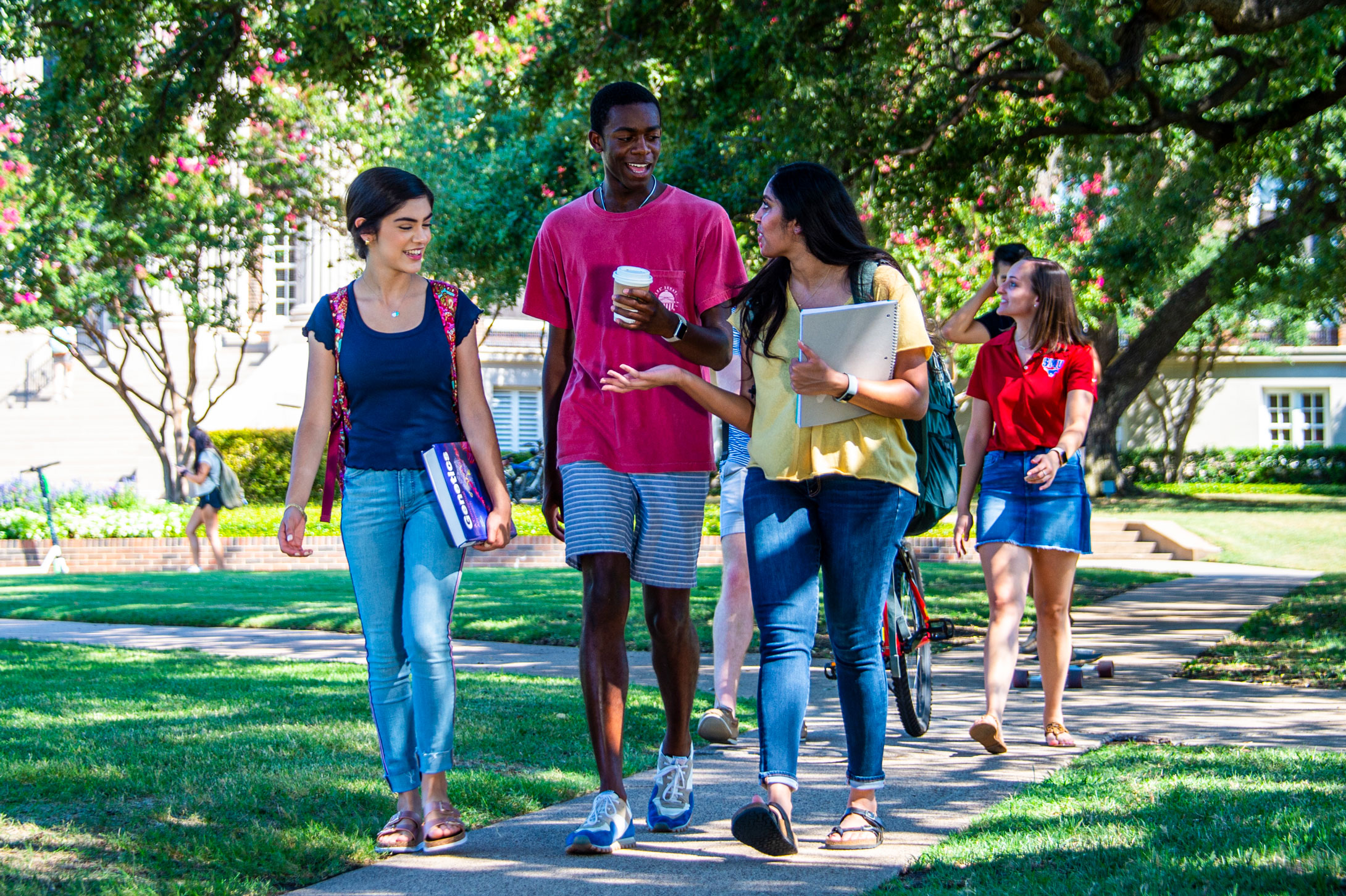