By Sydney Sagehorn and Blane Skiles

When Mallory Glover applied to SMU Dedman School of Law, she began her personal statement with a very personal story.  “My father deserved to be in prison,” she wrote, “However, he did not deserve to die. Not according to the law and not in the eyes of the six-year-old he left behind.”

As a child, Mallory followed her father, David, everywhere. David was an artist and Mallory was his shadow. When David fixed the car, Mallory handed him the wrench. When morning came, Mallory shook David awake, challenging him to draw an item she was holding. At her young age, Mallory couldn’t comprehend her father’s battle with addiction.

Mallory was six years old and watching TV when her mother told her that David was “not on Earth anymore.” She did not elaborate, and Mallory came to her own exciting conclusion: her dad was now an astronaut.

For years, Mallory believed that David was on the moon or in orbit far away. But as she got older, the pieces began to fall into place. In middle school, Mallory finally learned the truth – David had died in jail, and his death had been ruled a suicide.

At the University of North Texas, Mallory majored in criminal justice. As Mallory says, “I didn’t learn a lot of positive things about the criminal system, but it helped me find my calling.”  By the time she came to SMU Law, Mallory knew that she wanted to “help keep people out of the criminal system -- I wanted to be a public defender.”

As a rising 2L, Mallory joined the Deason Criminal Justice Reform Center as a Deason Scholar, assisting with criminal law research. The Deason Center, which was founded five years ago at SMU Law, is primarily focused on public defense research and advocacy, making it a perfect fit for Mallory.  In addition to deepening her commitment to becoming a public defender, Mallory also learned more about the Deason Center’s commitment to criminal legal reform in small, tribal, and rural (STAR) communities.

In 2021, the Deason Center launched a rural criminal justice externship program to combat the criminal lawyer shortage facing many Texas communities, where there are not enough criminal lawyers to provide necessary legal services. The externship gives students hands-on lawyering experience in these underserved communities, allowing law students to work in a rural prosecutor’s or public defender’s office over the summer. Mallory eagerly joined the program. 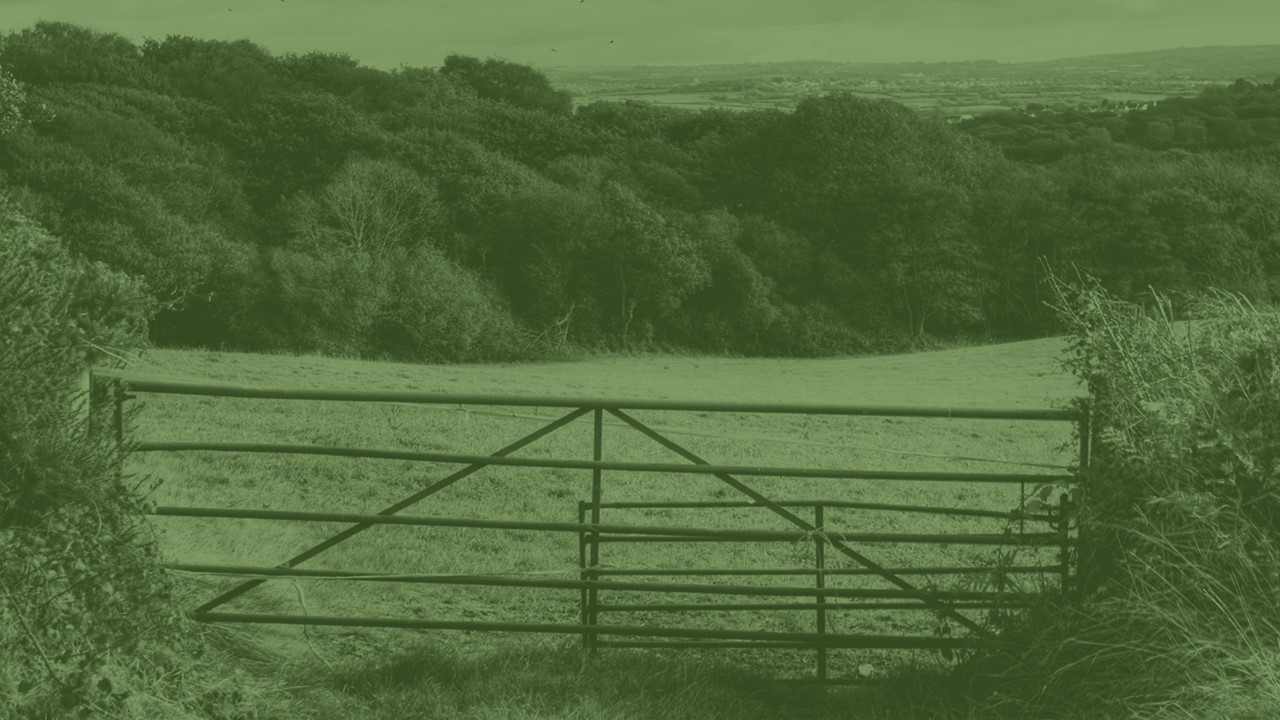 “We know from research in the medical field that rural roots and positive professional rural training can encourage professionals to practice in a rural area,” says Professor Pamela Metzger, Director of the Deason Center and Professor of Law at SMU Dedman School of Law. “So, we decided to launch a rural legal program and Mallory was the perfect candidate for the program.”

Mallory was from a small town and hadn’t ruled out practicing in a rural area.  Her passion for public defense, justice, and equality captivated Deason Center staff, who matched her with the public defender office in Lavaca County, a small county between San Antonio and Houston.

The orientation and training that the Deason Center provided prepared Mallory for working in a rural community. She knew there weren’t many lawyers in Lavaca County, but she didn’t realize just how few attorneys there were until her team faced the same prosecutors at every trial.

“Even if they made us mad during a trial, we still had to be nice to them,” she explained, “Because we had to work with them again for the next case 20 minutes later.”

Outside of court, Mallory and her team would meet almost every day with their clients, even if they did not have any case updates. “They would talk to us about their dogs, their kids, about stuff unrelated to the case at all, because they just want someone to talk to,” she says. 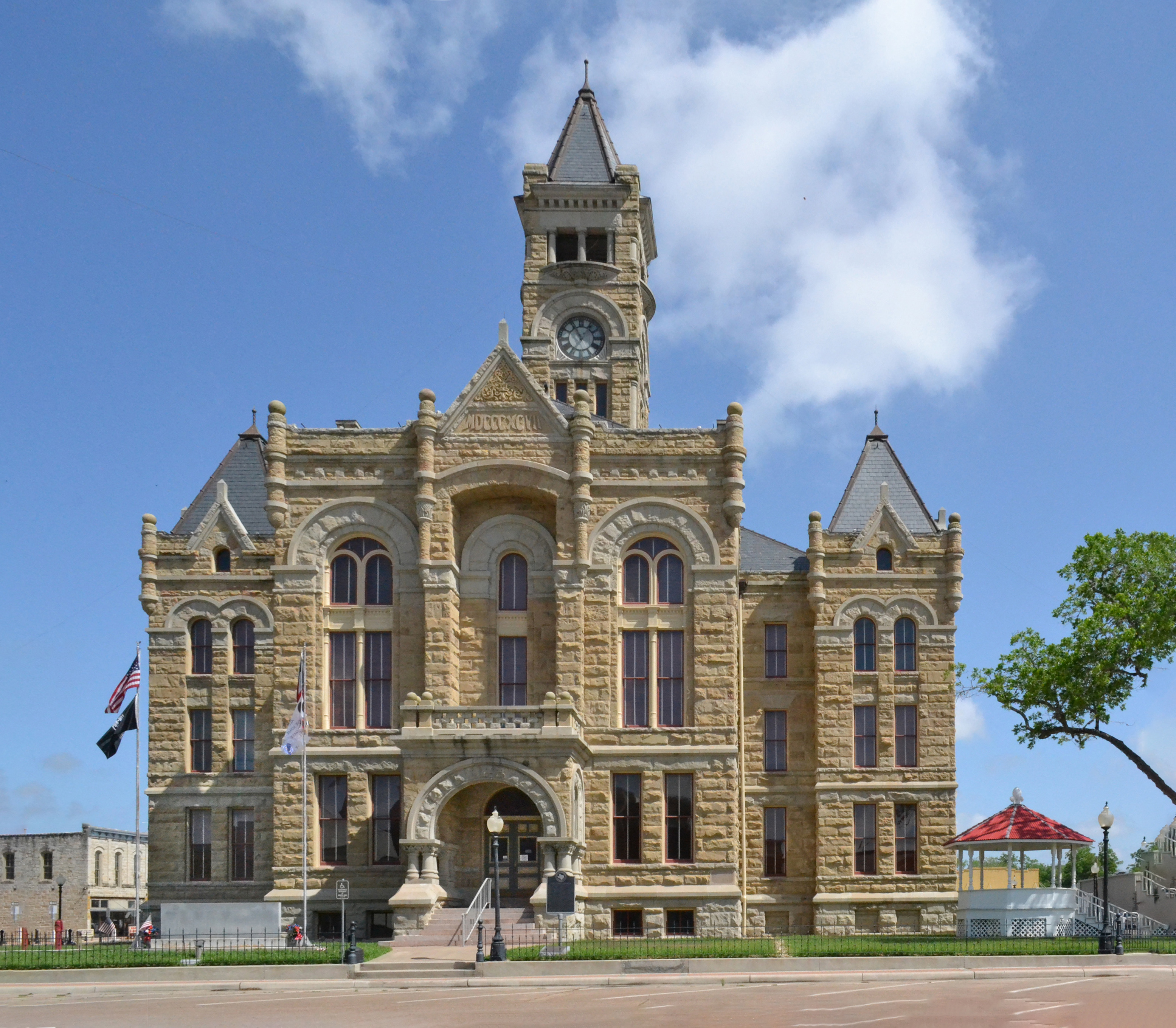 Working in a magistrate court, especially as a new attorney, often involves working the night shift at a jail and being one of the first people a defendant sees after they’re booked into jail. Oftentimes, this is the worst moment of a person’s life. Yet, Mallory has spent years preparing for the mental toll a job like this can exert.

“You have to be open to being empathetic with them while still kind of shutting it off,” she explains.

There was one time during her externship when Mallory couldn’t shut off her emotions. One of her clients was a man with young children. She says every time she spoke with him, he did not care whether he was sentenced to probation, inpatient treatment, or jail time; he just wanted whatever sentence would get him back to his family the fastest.

“That made me emotional, because my dad was in jail when I was young,” she explains. “It made me think, ‘I wonder what my dad asked his lawyer for?”

That unique perspective on the value of public defense pushes Mallory forward. Her externship experience deepened her belief that any person accused of a crime deserves an advocate to fight for them. “As a public defender, you have to change how you define a success,” she says. “A success is not always an acquittal. Sometimes a win means getting someone mental health or drug treatment services. Those are the things that people really need to help keep them out of the system. And public defenders can help get them.”

Mallory will soon be able to put her beliefs into practice. About six months after her externship, she was offered a job in the Atascosa Regional Public Defender Office of Texas RioGrande Legal Aid (TRLA). It’s a job offer she says she wouldn’t have without having participated in the Deason Center’s Rural Externship Program.

“The Rural Summer Externship was the most impactful experience of my law school career so far. The best part was how many connections I made with public defenders all over the state.” 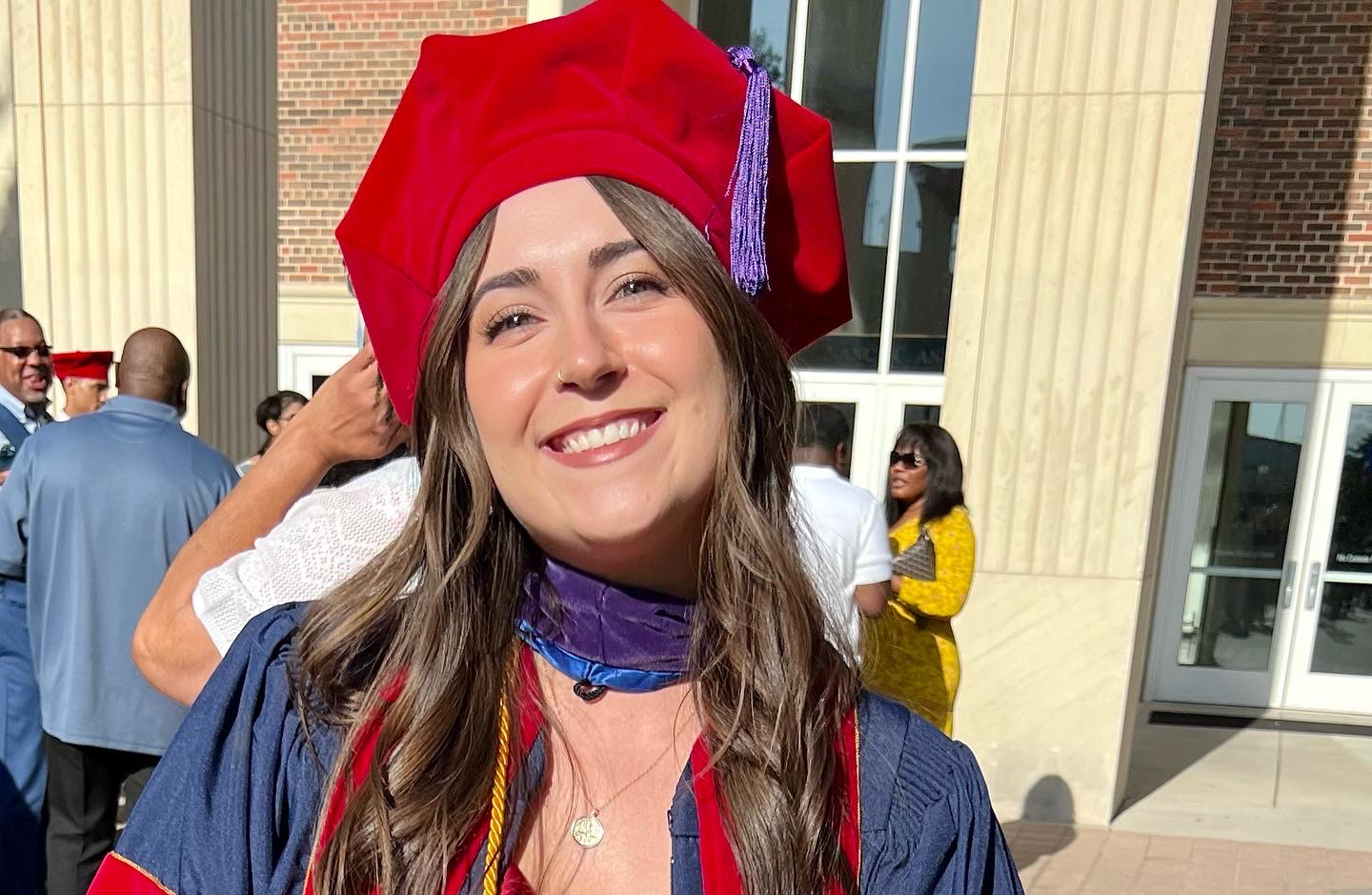 “I made so many connections throughout my externship, and I met most of the people who work at TRLA. I was able to meet with and talk to the chief public defender for the Attascosa office, and she really encouraged me to apply to work with her after law school. Having a job offer already, I feel like I was able to do so much more in my last semester of law school because I was so less stressed.”

As she prepares to move to South Texas, she is looking forward to being someone people can turn to in the difficult moments following an arrest.

“That's the worst experience, probably, that somebody’s ever going to have, and they should have somebody who wants to help them,” Mallory says. “It’s people’s lives. It’s not just a job.”