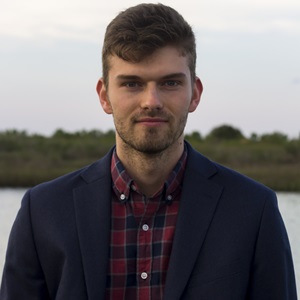 Tim Seiter is a historian of colonial Texas. His dissertation is a comprehensive history of the Karankawa Indians of the Gulf Coast. For more on this project and a look at his open-access archive, visit Karankawas.com.

Tim’s most recent journal article, “The Karankawa-Spanish War from 1778 to 1789,” is forthcoming in the Southwestern Historical Quarterly. This piece details a failed genocide against the Karankawas. It also demonstrates how Native Americans familiar with the Spaniards’ customs and language acquired advantages for themselves and their tribe.

Currently, he is writing two new journal articles. The first explores the daily life of eighteenth-century presidial soldiers in Texas. The second argues that the Akokisa, Bidai, Coco, and Mayeye Indians had intermarried and intermixed to such an extent that by the late eighteenth century, they should be considered a unified and highly influential Native American entity.